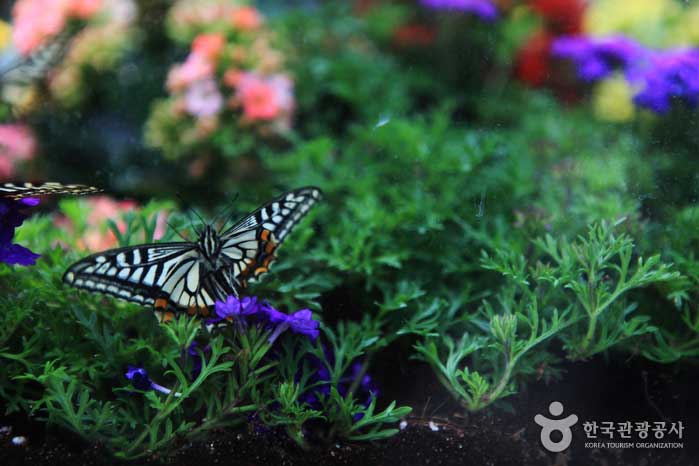 Every spring, a butterfly festival is held in Hampyeong. Let's go see the butterflies flapping along the fresh spring breeze. Butterflies and flowers, insects, as well as a variety of hands-on events are prepared, which children love. The delicious Hampyeong delicacy is added to this, so the eyes and mouth are pleasant. Hampyeong-gun, Jeonnam, Korea. Korea Tour
Read more 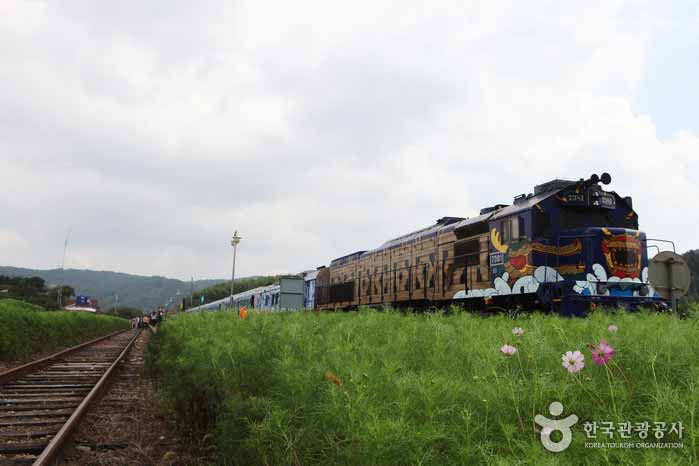 There is a new trip to enjoy Namdo. The main character is the 'Namdo Marine Train (S-train)', which connects Yeonghonam from Busan to Boseong. Let's enjoy the rich Namdo Island trip by getting on the Namdo Marine Train, which started operating in September 2013. Suncheon, Jeonnam, Korea. Korea Tour
Read more 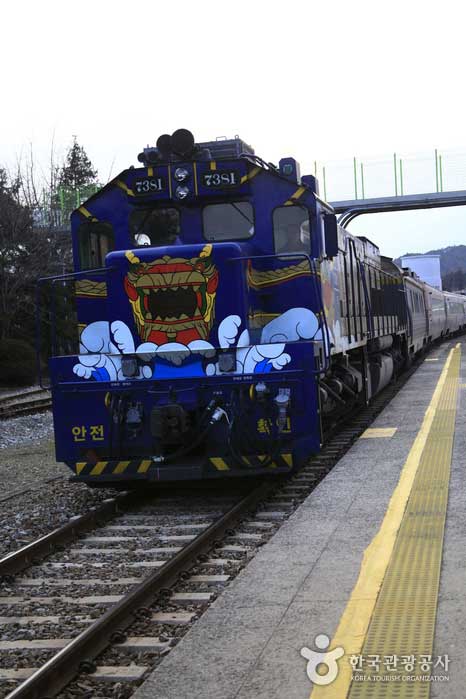 Take a S-Train to explore Namdo and go on a trip to Jujeon Buri. The stations that S-Train stops have all of Namdo's delicacies, but this time, they visit the delicious Jeonjuburi that travelers who are always curious about can easily eat. Suncheon, Jeonnam, Korea. Korea Tour
Read more 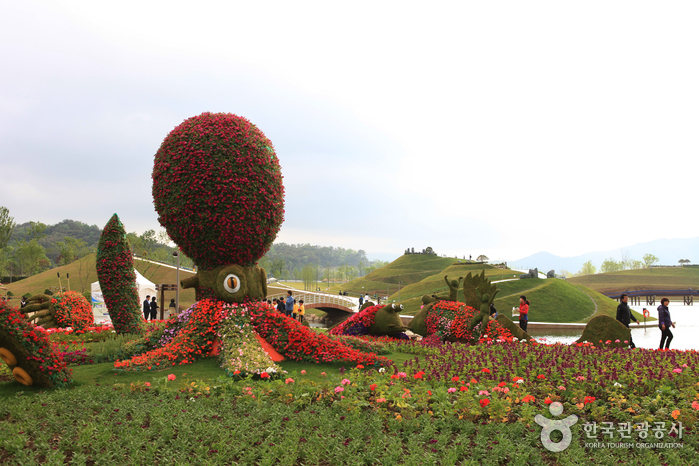 The Suncheon Bay International Garden Expo will be held until October 20th in Suncheon, a beautiful and prosperous island. As its name suggests, it is an eco-friendly ecological exhibition that presents gardens and cultures from around the world in Suncheon Bay. To be easy to solve'Feast of Flowers Blooming on the Suncheon Bay Stage'Maybe not. I am curious in this passage. Why Suncheon Bay? First, let's start with the location of Suncheon Bay. Boseong Beolgyo in the west and Gwangyang in the east, and Suncheon, located between them, directly touch the South Sea. Thanks to the Goheung Peninsula below Boseong and the Yeosu Peninsula below Gwangyang, Suncheon has “Suncheon Bay” on both sides. Suncheon, which has both Goheung and Gobaekho Gwangyang on the left, gained only the Namhae and Suncheon bays that are stable to look at. At the end of Namdo Island, Suncheon also has fresh water stems that touch the sea. The streams of the valley gathered to form a river, and the rivers continued to go out to sea. In the space where fresh water meets salty water, where the two are mixed, more diverse stories are born. Only Suncheon belongs here. Suncheon, Jeonnam, Korea. Korea Tour
Read more 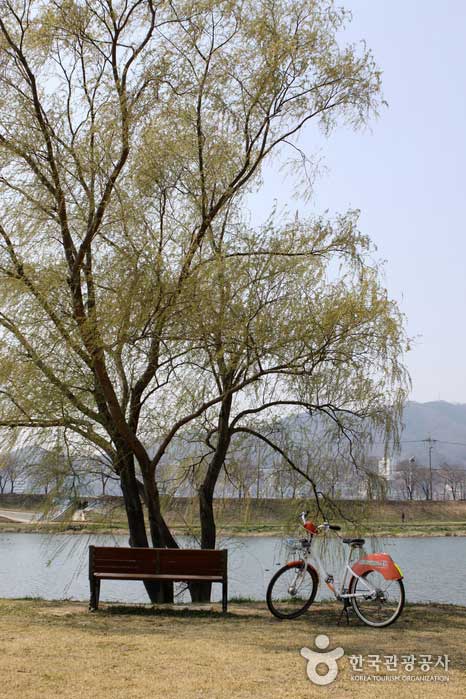 On a spring day in Suncheon, a bicycle trip is perfect. A bicycle road runs along the young Dongcheon in spring to Suncheon Bay Ecological Park. Suncheon, Jeonnam, Korea. Korea Tour
Read more 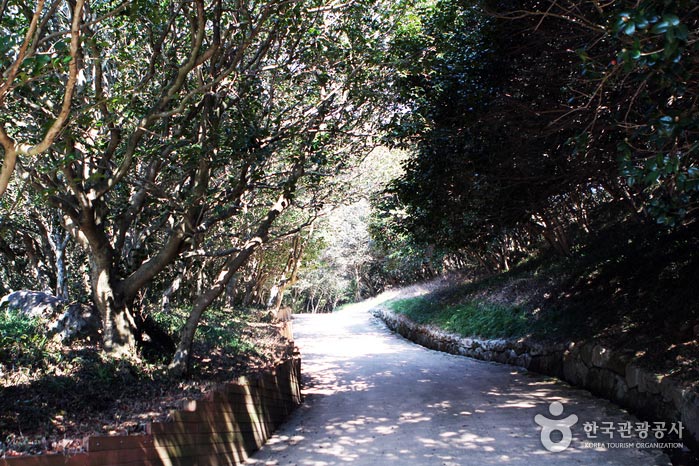 Spring starts from the south. The spring energy that has risen to Jeju Island through Jeju Island spreads in all directions. The flowers that concealed me from the cold wind reveal a beautiful appearance in the warm spring sunlight. This is a great comfort for travelers who have had a long and cold tail. I missed the scenery of the blooming flowers and ran to Gwangyang, Jeollanam-do. It is a journey that the red camellia forest welcomes. Gwangyang, Jeonnam, Korea. Korea Tour
Read more 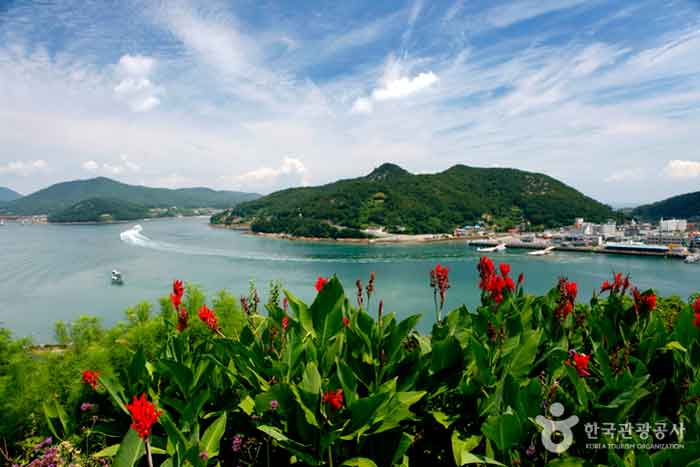 I know someone who has traveled. Do not postpone tomorrow's trip to tomorrow. Met Mourning, a small island in Goheung, Jeonnam. All you need is a fluffy blanket to rest on the last beach, earphones to listen to sweet music, and a couple of books to save. In the spring, mourning wormwood is growing all over the island, and the mourning (艾 島) is called wormwood, which is not love. It is an island of rising love. Goheung-gun, Jeonnam, Korea. Korea Tour
Read more 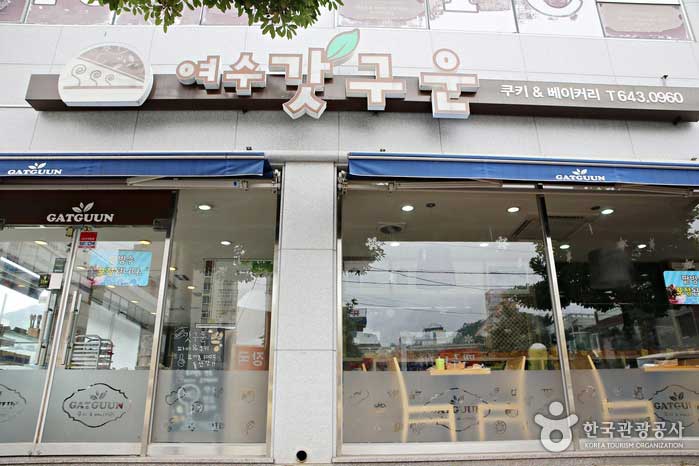 Yeosu is famous for its seafood as it is located along the sea. You can find Seodaehoe and restaurants selling crab on white. In fact, '10 Yeosu 'includes Seodaehoe, crab baekban, Yeosu Korean set meal, grilled eel, grilled eel, cutlet stew, clam sashimi, shabu shabu, new clam shabu shabu, Dolsan gad kimchi, sashimi and grilled. Most are seafood. But you can't just taste seafood. You'll also need a Juburi to refresh your mouth while you try some of the signature dishes. You can enjoy Yeosu's specialty breads, which include Yeosu's specialty Dolsan Gad and Geomundo, which are made of sea wormwood, as well as the turtle-shaped bread that symbolizes the history of Yeosu and the bread that contains memories of Yeosu. Yeosu, Jeonnam, Korea. Korea Tour
Read more 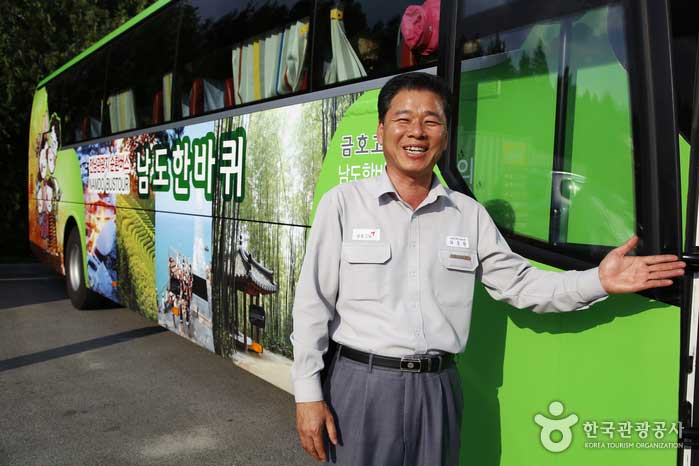 The Namdo One-Wheel Tour is a popular way to travel all over Jeollanam-do. Unlike the City Tour, which operates only in each city and county area, 'Namdo One Wheel' makes a much more efficient and richer journey by combining adjacent tourist attractions such as Damyang, Gokseong, Boseong, Bolgyo, and Jangheung in one course. Suncheon, Jeonnam, Korea. Korea Tour
Read more 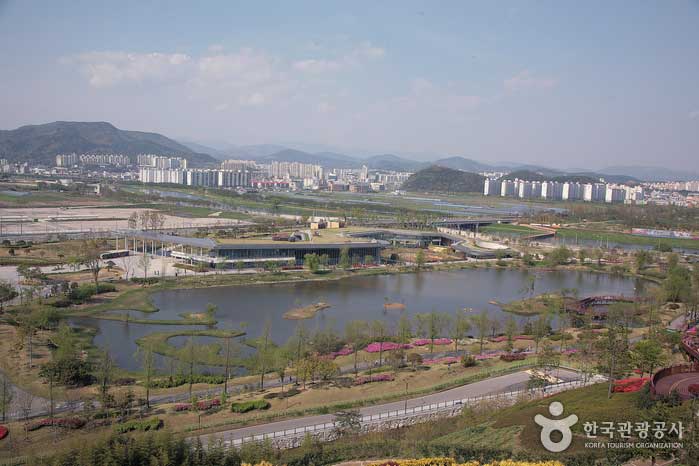