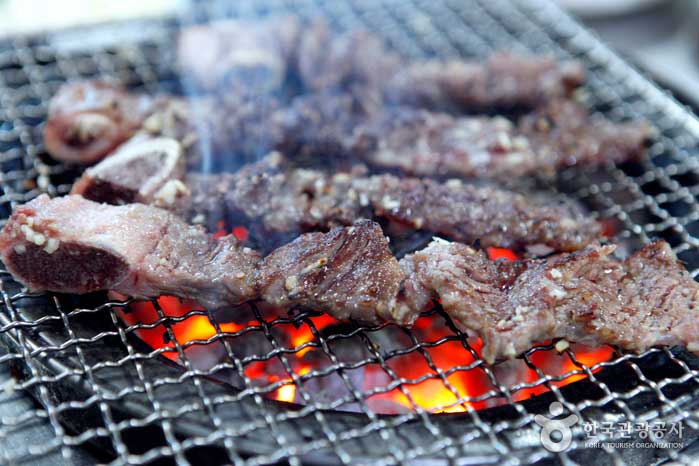 I miss the taste of the warm hometown in the season of hanging the collar in the cold wind. Let's go to Andong, a city where delicious local food is delicious. From Andong Steamed Chicken, Andong Hutje Ssap, Andong Gan mackerel, you can taste unimaginable food except for Andong, and there are many hidden restaurants. Grilled ribs, seonji gukbap, and gyeongsangdo-style chueotang, which will confirm the reputation of Andong Korean beef, are lined by Andongguksi and Naengwoodong, the culmination of lightness. The pilgrimage to Andong restaurant with history and tradition starts from the rib street in front of Andong Station. Andong City, Gyeongbuk, Korea. Korea Tour
Read more 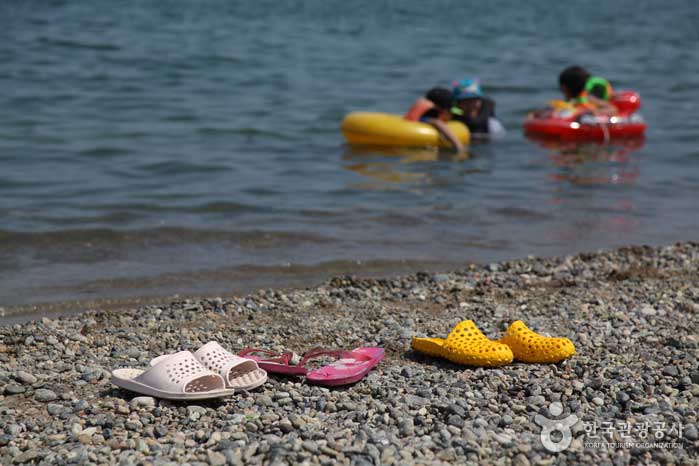 The coastal road of Pohang stretches 100km from Yangpo Port down there to Hwajin Beach above it, centering on the protruding Homigot. As you run along the road, famous beaches and sunrise spots, as well as unknown beaches and harbors, each with its own colorful seas awaiting the tired travelers. Pohang, Gyeongbuk, Korea. Korea Tour
Read more 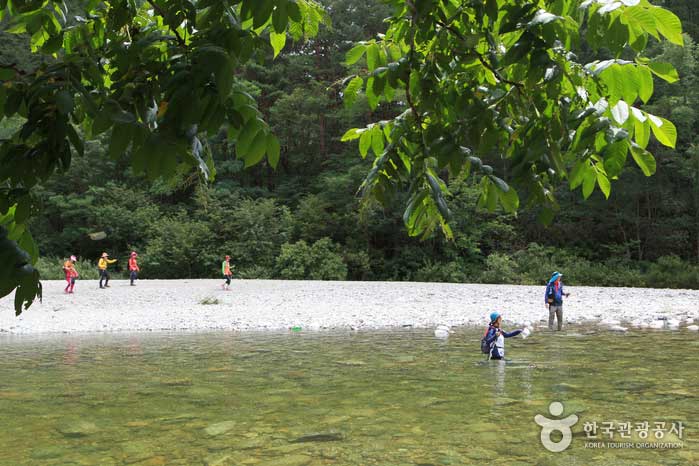 The weather is getting hot. Some Bangkok people say that it is enough to have watermelon in the air-conditioning wind, but there are those who want to leave the summer resort in nature. In this case, trekking in the valley along the cool stream is the best. Walk and paint water Uljin-gun, Gyeongbuk, Korea. Korea Tour
Read more 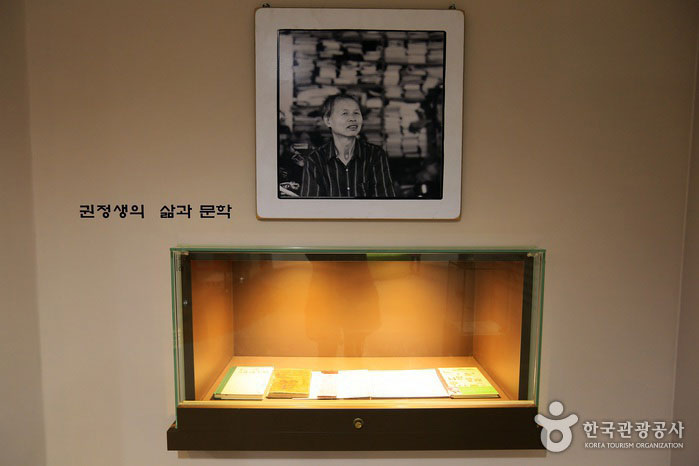 As you raise your child, you may remember reading the fairy tale book, Puppy Dung once. Or watched the anime Puppy. . It's a fairy tale telling us that a bunch of tiny dog poops are useful, and that anything in the world is worth living. Kwon Jung-seon, the author of The Puppy, passed away a few years ago, but his works are still a small hope of fire in this immaculate world. I visited the house where the teacher's harvest remained, the church where the bell was kept, and Kwon Jung-saeng's fairy tale country, which opened last summer. Andong, Gyeongbuk, Korea. Korea Tour
Read more 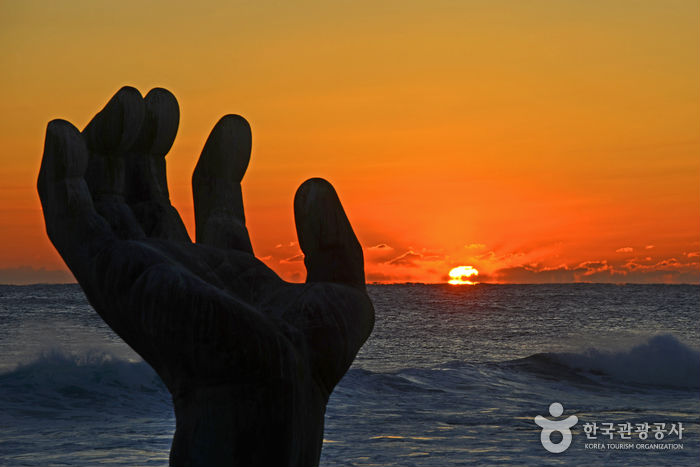 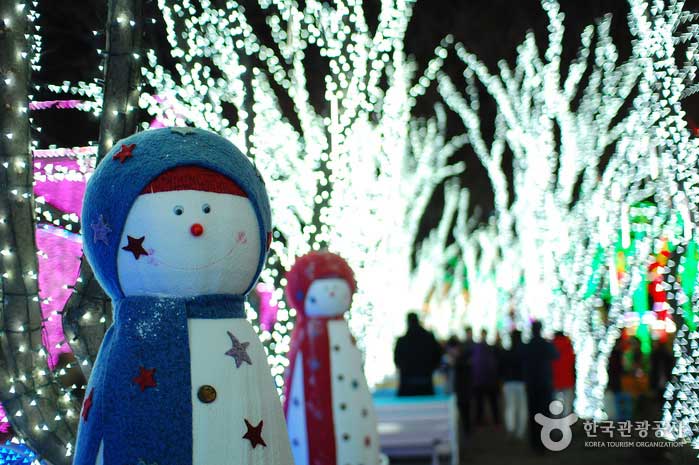 The end of the year, when the carols rang around. Does your heart flutter in the dark? Is there a child who can't sleep because he wants to meet Santa? Then this year-end destination is right here. Let's go to Qingdao Provence, a place filled with beautiful lights. Cheongdo-gun, Gyeongbuk, South Korea. Korea Tour
Read more 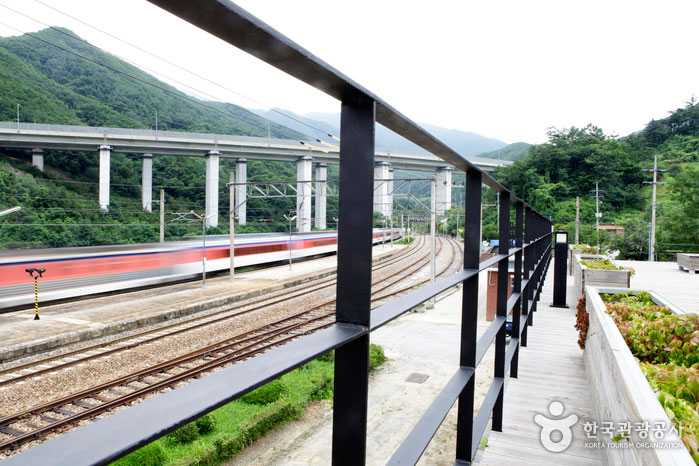 Iron Iron Dal Village is a village with Sobaeksan Station. Boil on the mountain slope It is known as the entrance town of Jukyeong Ancient Road and the starting point of Sobaeksan 3jarak-gil, but it is a summer resort where people can easily leave. Of course, you can't miss the cute pleasures of Cast Iron Dal Village and Sobaeksan Station. Yeongju, Gyeongbuk, Korea. Korea Tour
Read more 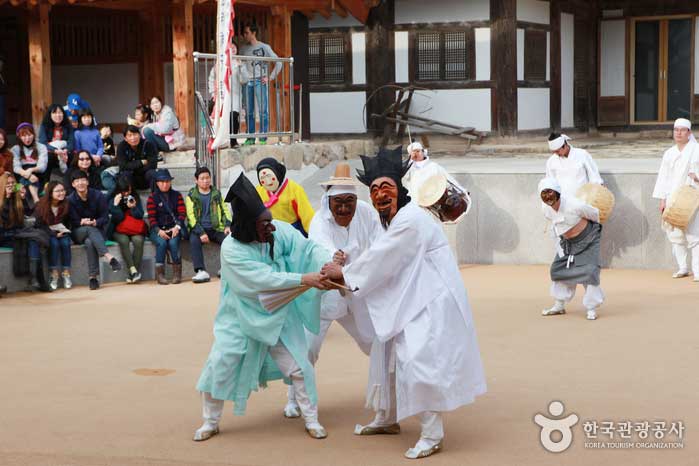 There were many disasters in Hahoe village. Then one day, the spirit of the village residents Heo-Ryeong dream appears and says, 'If you make 12 masks, the disaster will disappear.' Heo Do-ryeong, who entered the mask making, unfortunately dies while making the last Imatal. The reason is that they could not keep the spirit of the San Spirit that 'no one should see it when making masks'. The neighbor's maiden (who knows nothing) admired Hur Do-Ryung stole him for a mask and the two die. Hahoe mask was born like this. Andong, Gyeongbuk, Korea. Korea Tour
Read more 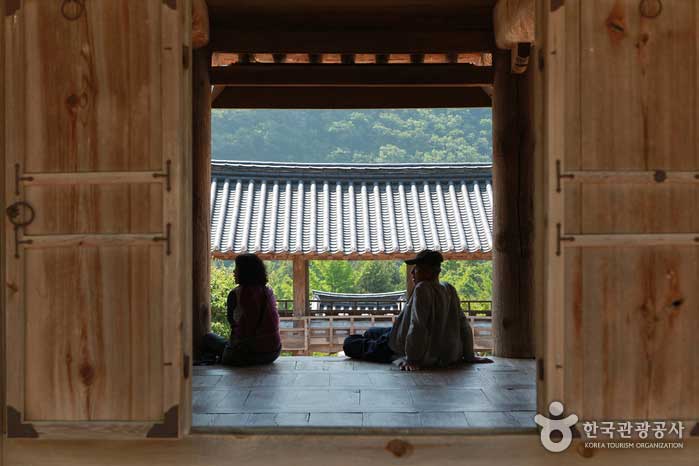 Andong, Gyeongsangbuk-do, is considered one of the first hands in the 'Korean Yangbango'. Known as 'the town of Hahoe Village', Andong is not only a traditional Yangban culture but also a popular folk culture such as Hahoe Mask Dance. Hahoe Village, Byeongsan Seowon, and the Gyeongsangbuk-do Provincial Office, which is nested in Hahoe Village, were added as the representative tourist attractions of Andong. Andong OLD & NEW travel. Andong, Gyeongbuk, Korea. Korea Tour
Read more
To new posts