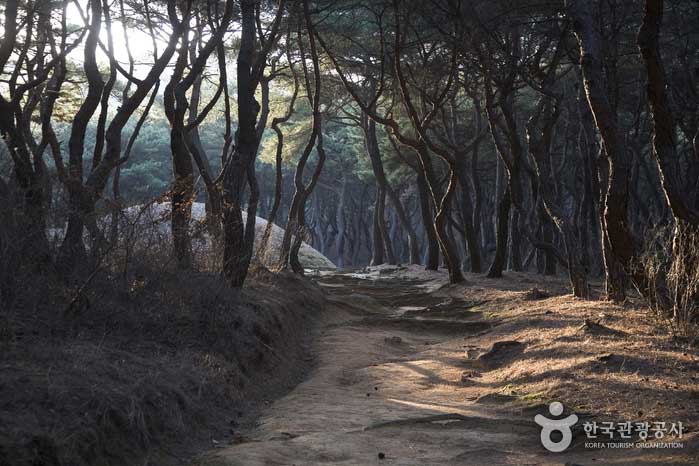 In the Millennium Altitude Gyeongju, there are many royal tombs in harmony with the city. It has an ancient city that has been around for a thousand years, such as Hwangnamdaechong and Daereungwon with Cheonmachong, Hwangnamdae with hundreds of years old trees, and beautiful Samneung and Queen Seondeok with pine forests. However, it is not easy to find all the royal tombs in Gyeongju, which is hard to find even for a week. So it is often not found even though it is a special place. Here are three unique royal tombs you should visit in Gyeongju. Gyeongju, Gyeongbuk, Korea. Korea Tour
Read more 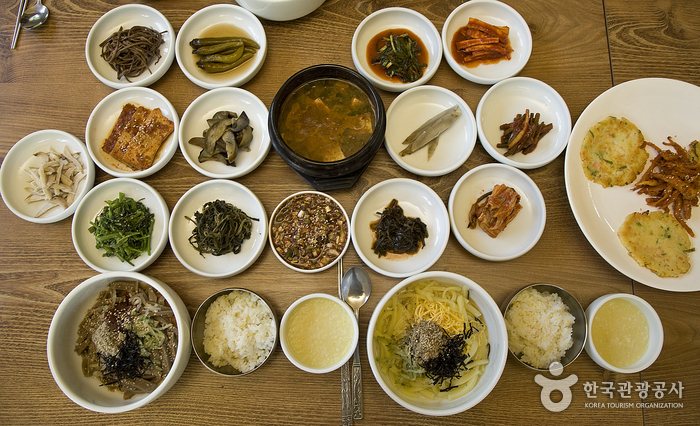 Mungyeong Saejae is the highest and steepest bridge connecting Seoul and Yeongnam, and many people have passed through and left many stories. Although Seonbi and Bobusang were mainly visited, there were people who relied on the harsh mountainous landscape of Mungyeong Saejae. In difficult times, they ate rice with field crops and acorns such as jo and mung beans, and the old taste is saejaemukjobap. Let's enjoy the special taste of Mungyeong Saejae, now a delicacy. Mungyeong, Gyeongbuk, South Korea. Korea Tour
Read more 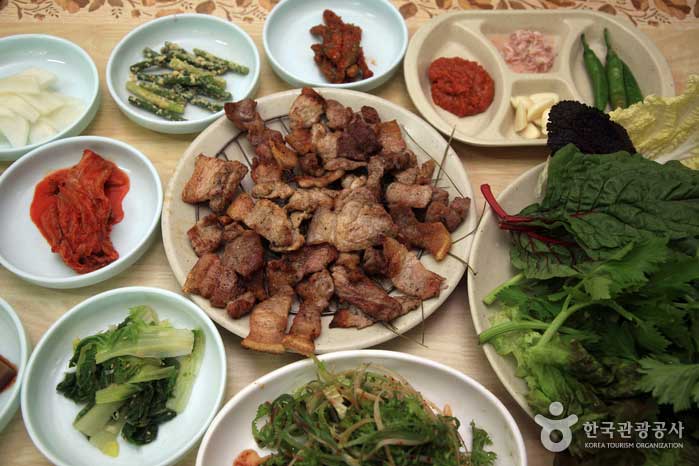 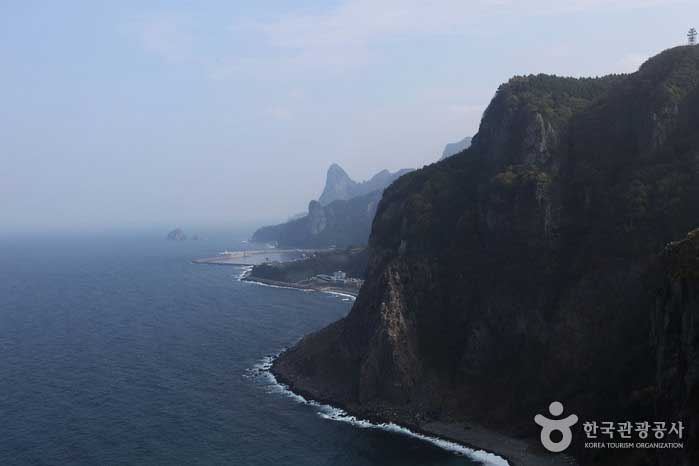 Ulleungdo is not an easy to find destination. Thanks to this, there are those who prepare as carefully as they find it because they are shy and different. Group products for travel agencies are inexpensive, and single trips can be moved according to your preferences. Introducing the hot spots on Ulleungdo's roundabout road, which is a must-see during the visit to Ulleungdo. Coastal drive, an excitement of the island trip, is a bonus. South Korea Gyeongbuk Ulleungdo. Korea Tour
Read more 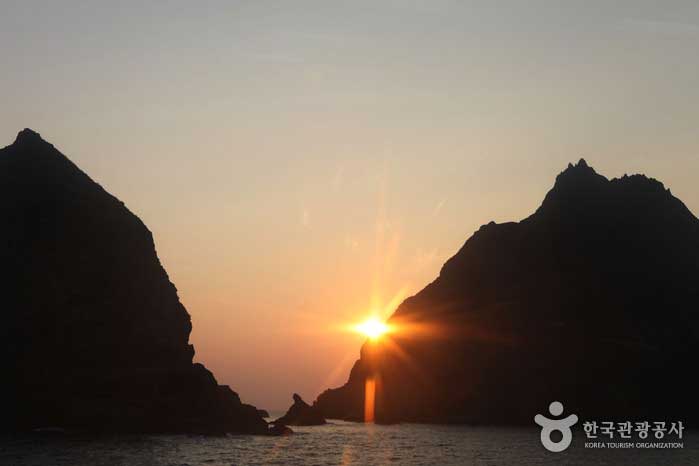 I visited Dokdo, our land that I would like to visit someday. Even on Ulleungdo, which is located about three hours from Gangneung, Ibaekri is the most easterly island on the Korean Peninsula. The appearance of keeping a seat in the middle of the sea is daunting and vague. Even if you go to the front of your nose, you can't keep your eyes on them, so you can only look at them like an unrequited love. Once you set foot on Dokdo, the sky has helped you, so let's go meet it with gratitude. South Korea Gyeongbuk Ulleungdo. Korea Tour
Read more 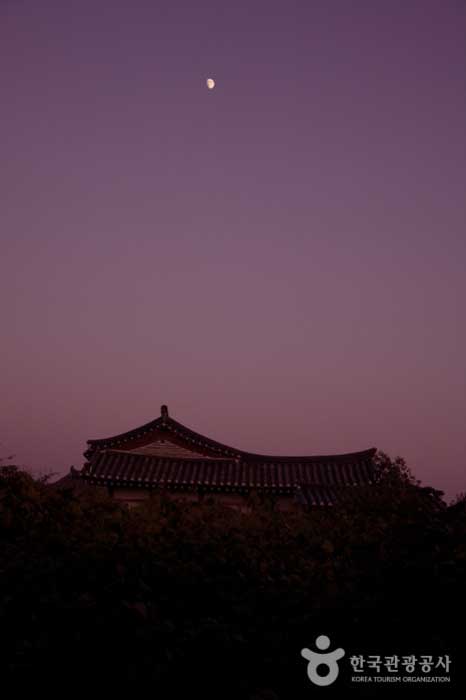 The weather has become quite cold. In winter, the scenery that snows first comes to mind, but many travelers remember the night in a house with a warm lower neck. Gyeongsangbuk-do has many old houses, and it is also a place where you can experience Hanok, as it is the hometown of the Yangban. How about finding a house in Gyeongbuk this winter and spending a long winter night in a warm lower neck? Cheongsong-gun, Gyeongbuk, Korea. Korea Tour
Read more 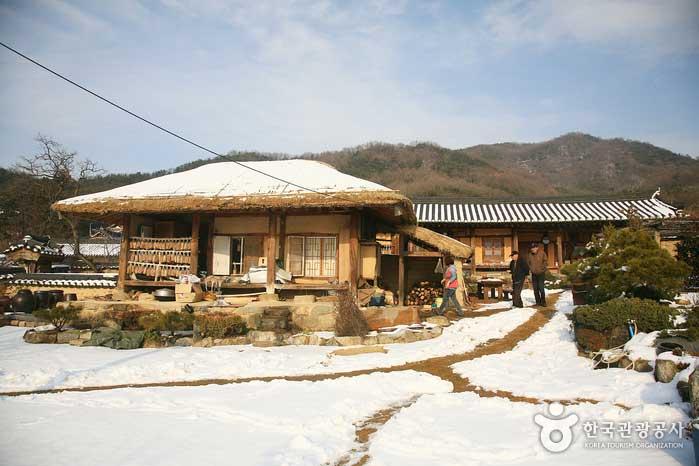 Seongju Hangae Village, with its 600 years of history, retains its old appearance, but is not as loud or busy as Hahoe Village and Yangdong Village. Among them, Jinsa's house is the only place where you can experience a mansion in the village, and you can taste a well-being country table. Jinsa's house is the best place to spend a quiet time in Hangae Village. Seongju-gun, Gyeongbuk, South Korea. Korea Tour
Read more 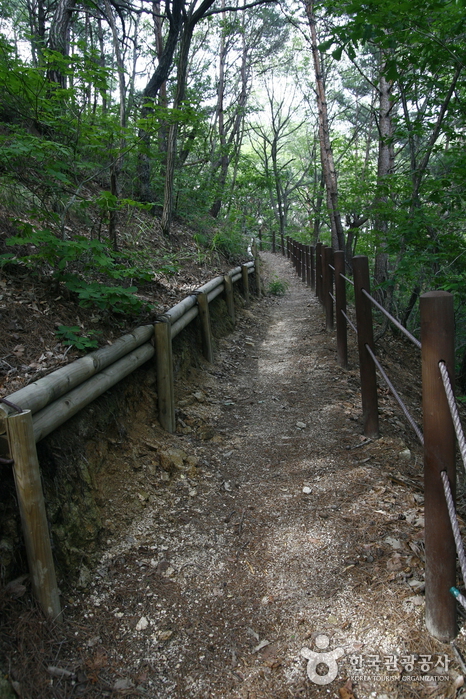 The road that led to the funeral procession of King Munmu who unified the Three Kingdoms, the way that King Munmu's son, Shinmunwang, went to the father's underwater tomb, and now the descendants of the road cool down the heat and remember history, I trace the old road with my feet. Gyeongju, Gyeongbuk, Korea. Korea Tour
Read more 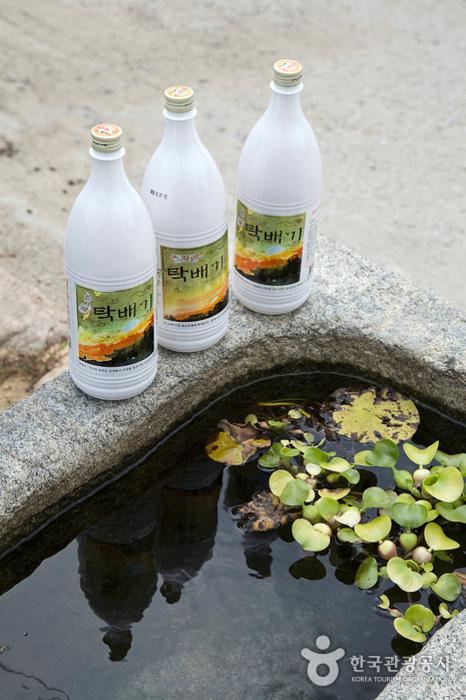 Eunjagol Takju, located in Sangju, Gyeongbuk, is a Takju with a tradition of over 100 years in the 3rd generation. When the excellent water taste became known by chance, it was reborn as Eunjagol Takbae. Let's meet the story of the people who make the 100-year-old Eunjagokpagi and Takju. Sangju, Gyeongbuk, South Korea. Korea Tour
Read more 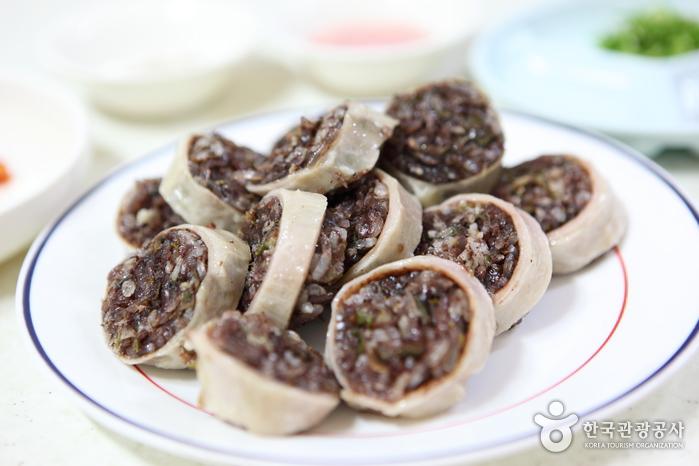