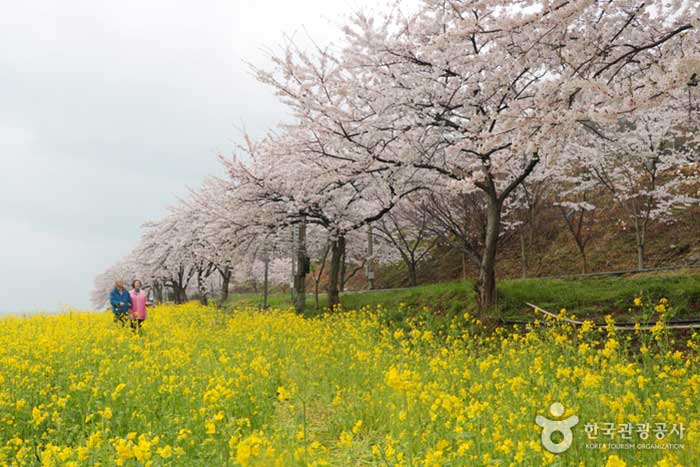 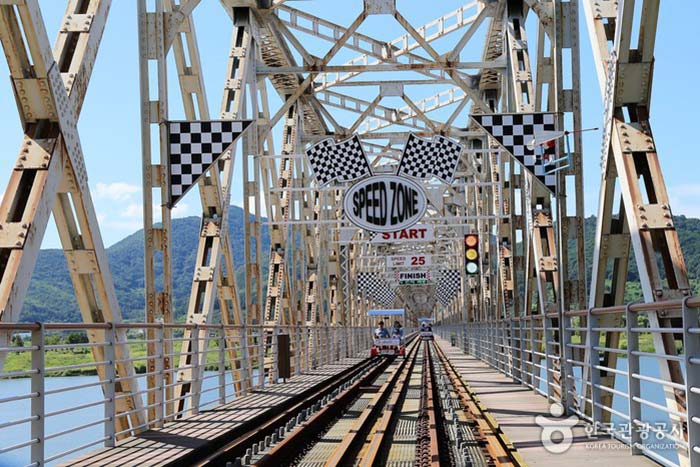 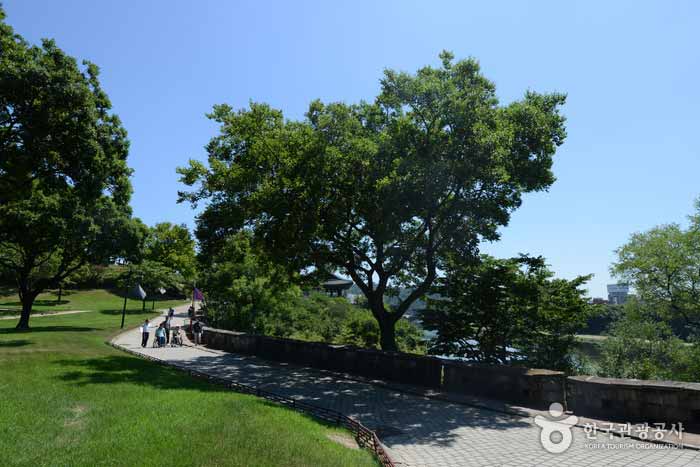 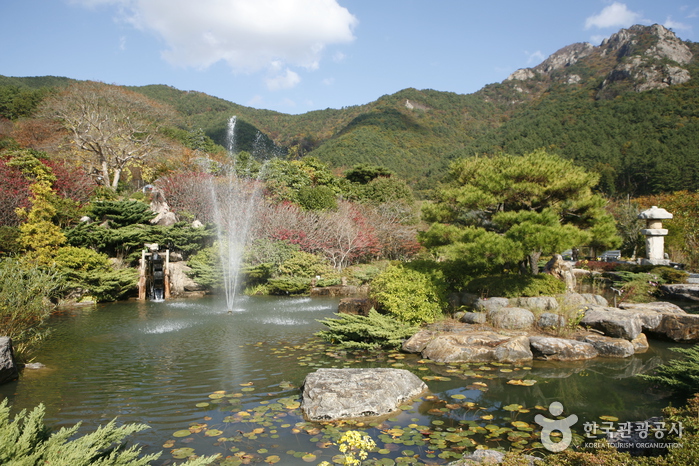 Geoje is not the only place to visit in the sea and mugu. There is a secret 'Secret Garden' at the foot of Mt. Sanbangsan Biwon, located in Dundeok-myeon, is a paradise and a secret garden for trees with various wildflowers and rare plants in the forest. Geoje-si, Gyeongnam, Korea. Korea Tour
Read more 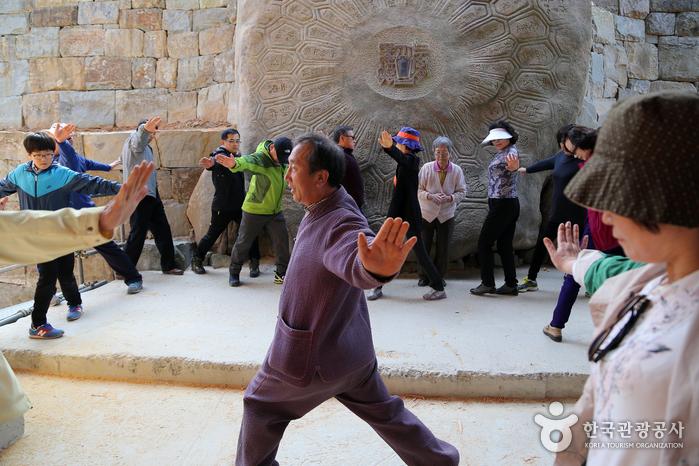 The spiritual energy of the universe is called reiki. People live on crossroads. If there is no energy, it is a dead life. The city people were tired of running away from the stress. There is no place to be trapped in the concrete walls and asphalt. If your body and mind is weak, go to the Gas Experience Center in Donguibogamchon, Sancheong-gun, Gyeongnam. You can feel the energy of the whole body in the ground flowing through the stems of Jiri and Hwangmaesan. Sancheong-gun, Gyeongnam, South Korea. Korea Tour
Read more 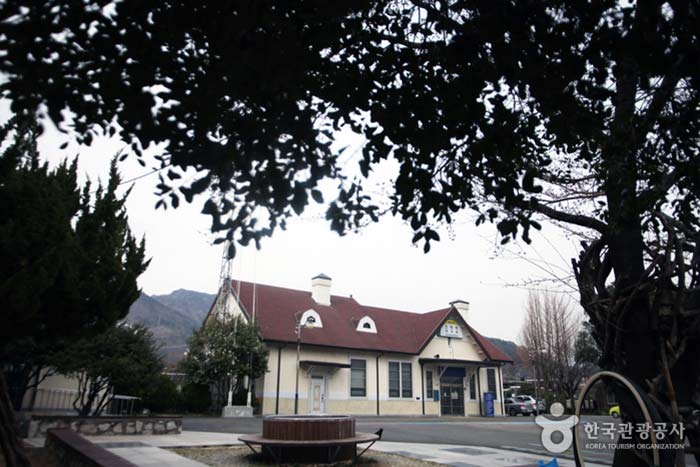 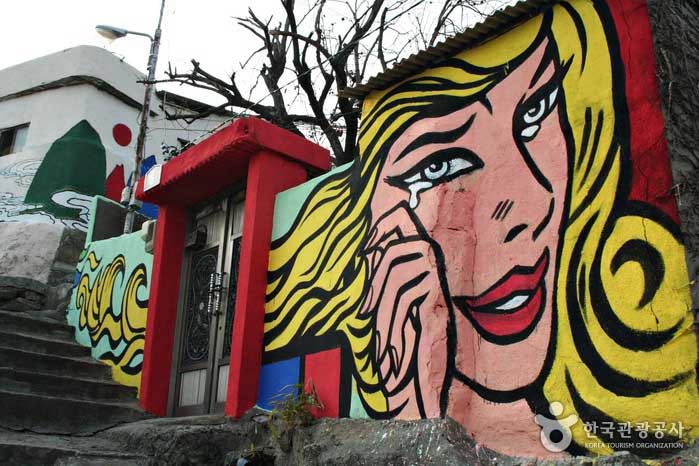 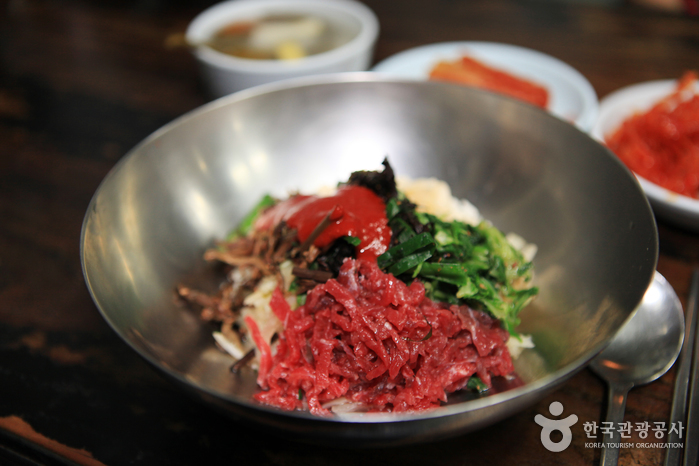 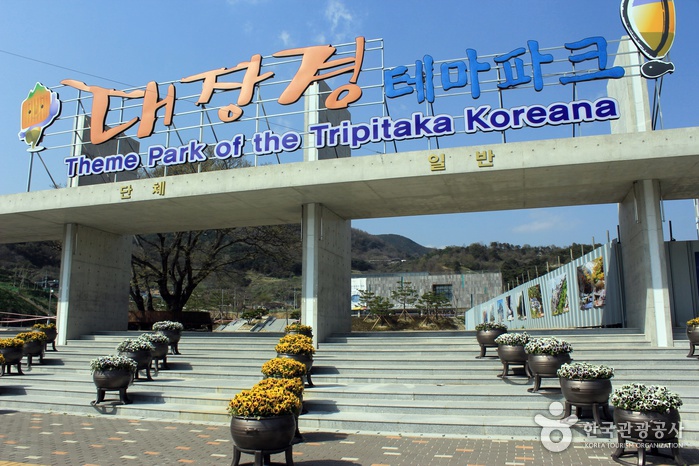 The Tripitaka Koreana is considered as one of the greatest relics throughout Korea's history, or even Korea's history. Although there are about 20 species of blacksmith in the world, the eighteen thousand blacksmiths are listed as a UNESCO World Heritage Site in June 2007 due to their high accuracy and completeness. What is so great about the eighteen thousand colonel? The place where you can see with your eyes, touch with your hands, and dig into the excellence of the blacksmith is the theme park. The entire process, from the production motives, processes, and storage of the eighteen thousand blacksmiths, can be systematically known, which not only helps children experience learning, but also allows adults to feel the mystery of the blacksmiths once again. Hapcheon-gun, Gyeongnam, Korea. Korea Tour
Read more

In winter, a special visitor comes to the fishing of the fishermen of Geoje Island. It is a guy called ‘meetchi’ or ‘water catfish’ that climbed from the deep sea to the coast during the spawning season from December to March. It is said that the water catfish was also called the 'water term bun.' This is because when fish were caught, it was thrown into the sea, and the sound of “tumbang” sounded. It would be difficult for anyone who tasted the charm of water catfish to accept this myth. Geoje-si, Gyeongnam, Korea. Korea Tour
Read more
To old posts