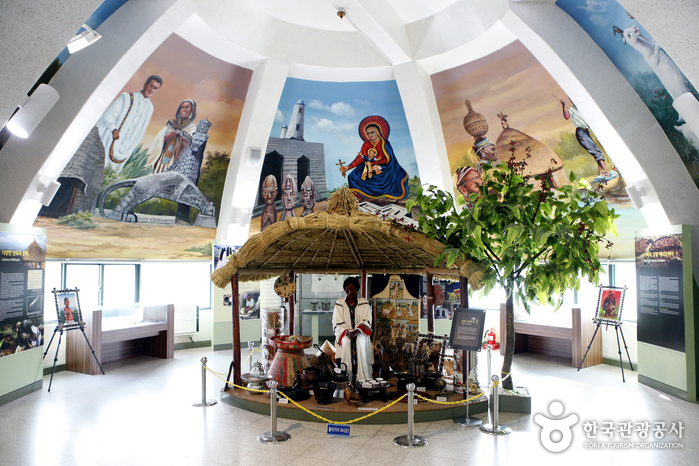 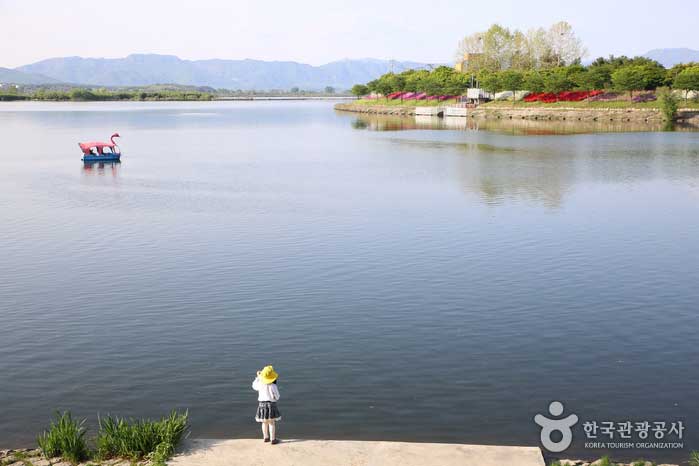 If you solve the name Chuncheon in Korean, it becomes 'spring me'. It means 'the city where spring comes'. As its name suggests, the lake in Chuncheon, where spring comes, is beautiful, so it is bright. May, full of freshness, shines even more in Chuncheon. You can walk two feet along the calm lake, or you can ride a two-wheel bike. The path through the green, the whole body is full of freshness. Chuncheon, Gangwon, Korea. Korea Tour
Read more 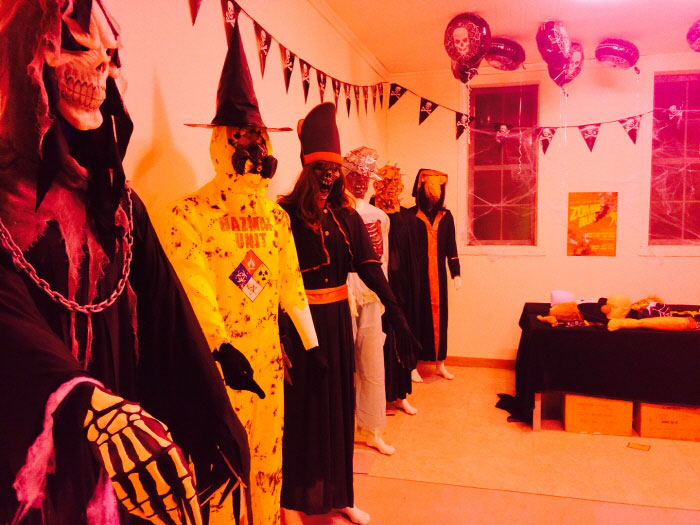 We prepared a “Special Delivery” destination to blow the heat in late summer. The main characters are the Jeongseon Hwaam Cave, which cools in the middle of the summer, the Cheonggok Cave in the East Sea, and “Ghost Park” located in Hapcheon Video Theme Park. I wanted to be ‘hot,’ and the end of the summer, when the heat was already gone, was the last heat hunting trip. Gangwon, Korea. Korea Tour
Read more 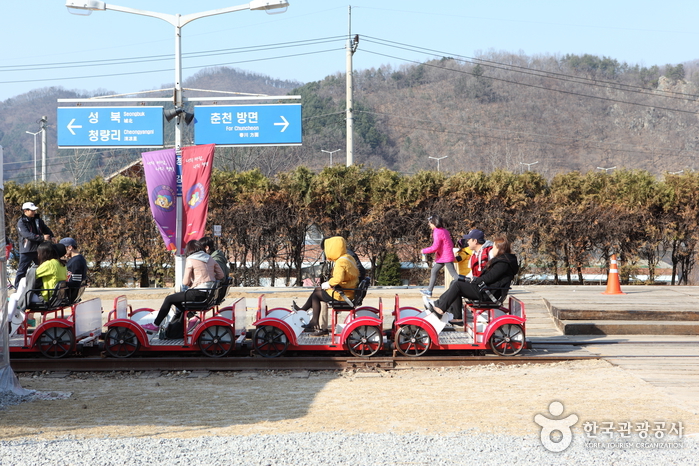 A spring day in April, when the warm breeze blowing gently touches the branches of the buds and the sunshine shines quietly down the river. The heart of the outing to the suburbs with family, lovers and friends is just as excited and excited. Indeed, it is a section of the old Gyeongchun Line that leads to Daeseong-ri, Cheongpyeong, Gapyeong, Gangchon, and Chuncheon, so it is loved only by hearing its name. It is a place where every middle-aged person in Korea would have buried at the edge of the old days. Let's go on a memory trip to Gangchon Station, which was once a pronoun of youth and romance. Chuncheon, Gangwon, Korea. Korea Tour
Read more 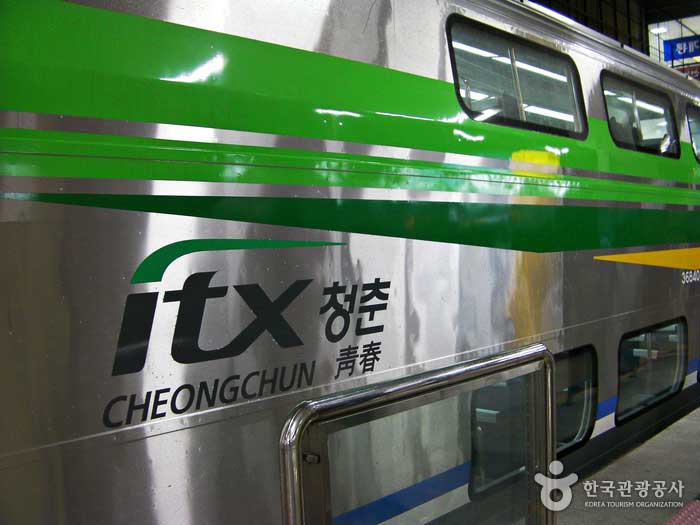 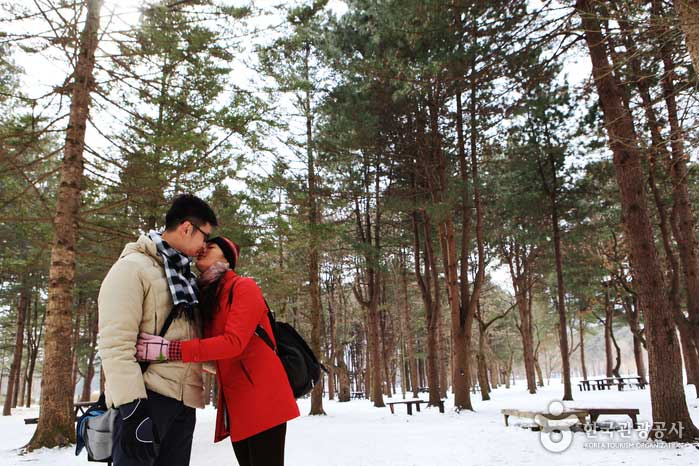 Nami Island is a space for lovers. It's also around the world. Lovers of various skin color know how to find this place to shoot 'their fairy tales of their own'. Although he is often despised as saying 'nothing', he visited Nami Island, which is steadily loved as an essential dating course for lovers. It is also easy to construct various travel routes because it is in contact with Gapyeong, Gyeonggi-do, with the trunk of the North Korean River in between. Chuncheon, Gangwon, Korea. Korea Tour
Read more 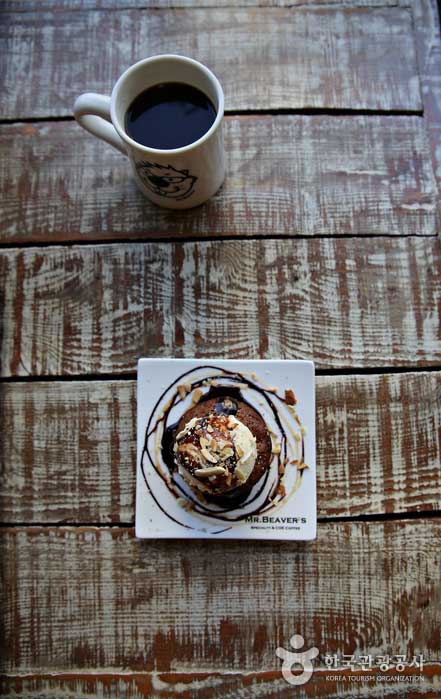 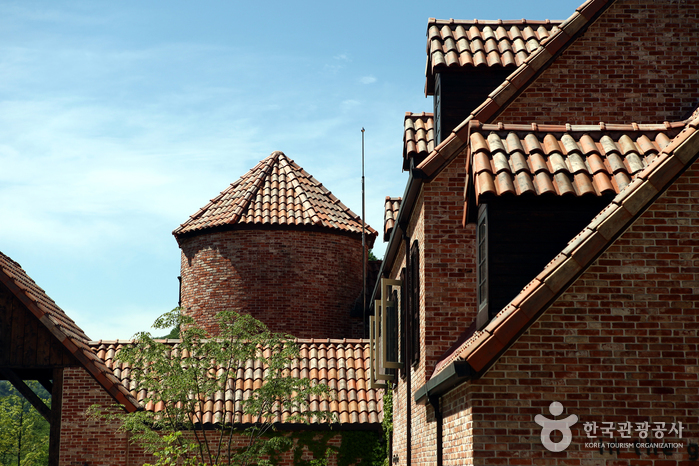 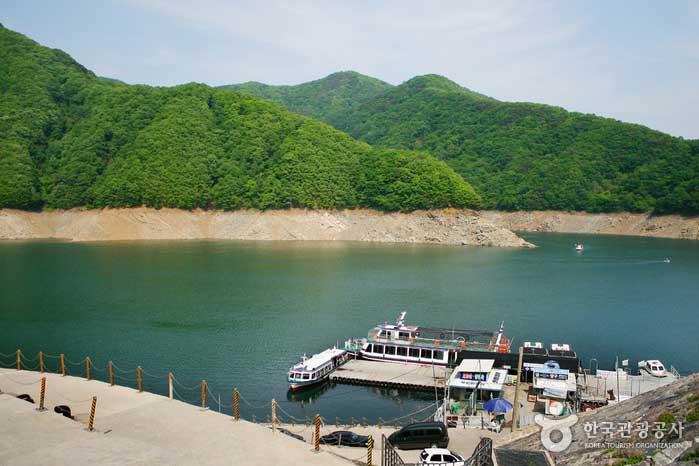 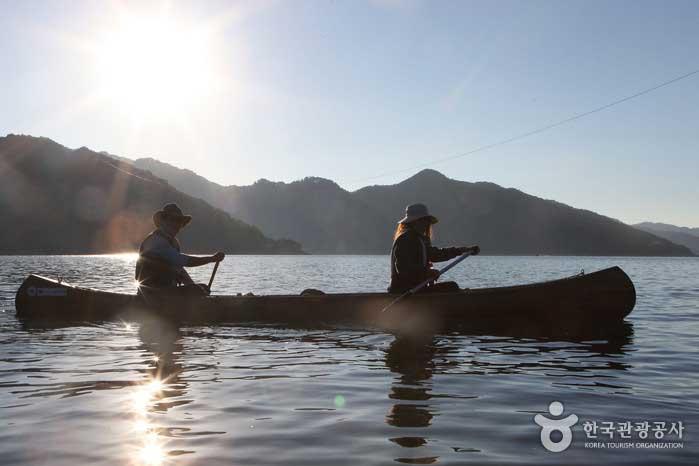 From the 3rd of October, the “1st Gangwon Four Lakes Canoe Touring Tournament” was held for four days in Gangwon Province, which runs four major lakes (Uiam, Chuncheon, Faro, and Soyangho). This event, which canoe the hem of Chuncheon, Hwacheon, and Yanggu in Gangwon-do as a canoe, was held jointly by Gangwon-do and the Gangwon Cooperation Foundation of the Korea Tourism Organization, Chuncheon, Hwacheon, Yanggu, and Mullegil. Chuncheon, Gangwon, Korea. Korea Tour
Read more
To old posts