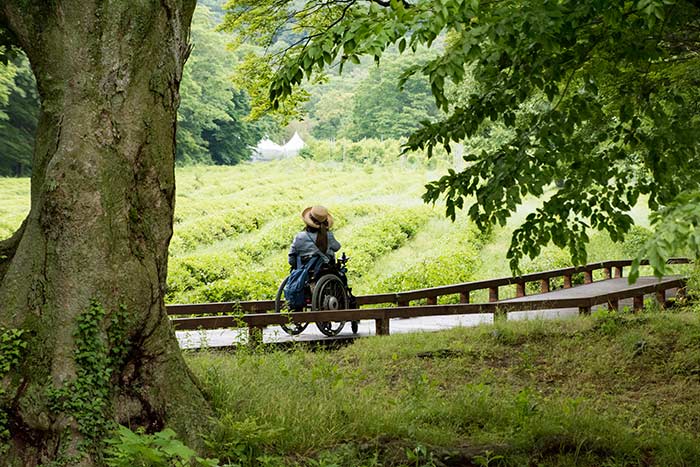 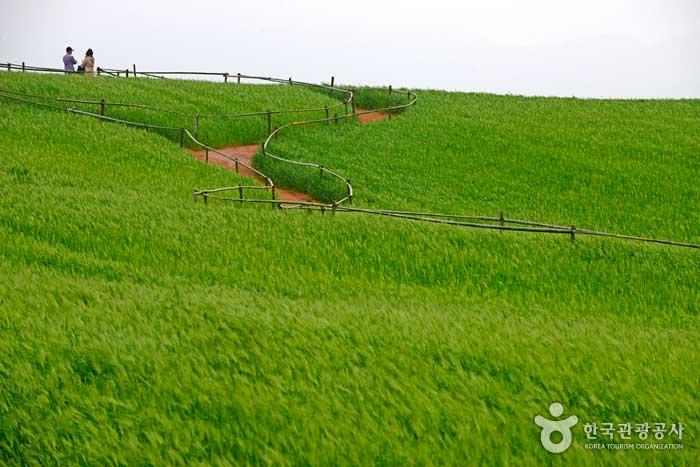 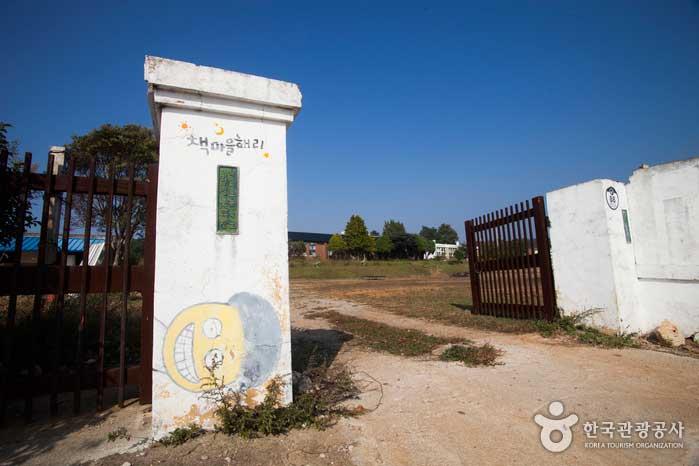 The school where the children left was lonely for a long time. In the ten years since the school has been awakened, a dense “book forest” has entered and people have come back. In this school, reopened as a book village, numerous stories of “writing together” are written on paper. It's our ordinary but precious story. Gochang-gun, Jeonbuk, Korea. Korea Tour
Read more 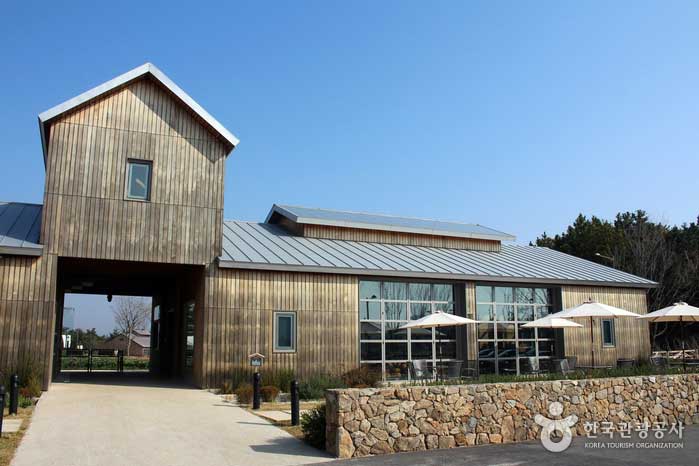 Different forms of happiness are pursued by people, but the essence is the same. Breathe in the fresh air, eat innocent food, and keep your mind and body healthy. Occasionally, if you feel that little happiness far away, go to Gochang, North Jeolla Province. There is an up and down farm where there is a workshop where you can see healthy food made with reliable ingredients, food production process and various experience programs. Gochang-gun, Jeonbuk, Korea. Korea Tour
Read more