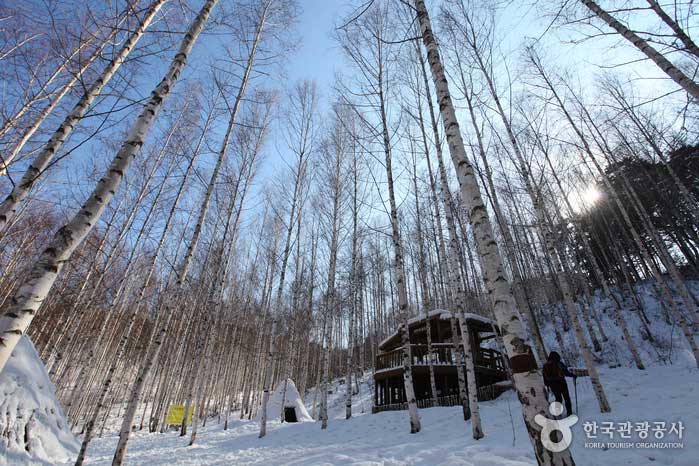 A train running through the vast snow fields of Siberia. The scene that conveys the coolness of the air in the movie was the most striking trees in the white snow field that filled the train. An unusual scene that occupies a scene of the winter landscape in memory, if you can see it on the earth? Hearing rumors, he set out. Go to Inje Wondaeri Birch Forest. Inje-gun, Gangwon-do, Korea. Korea Tour
Read more 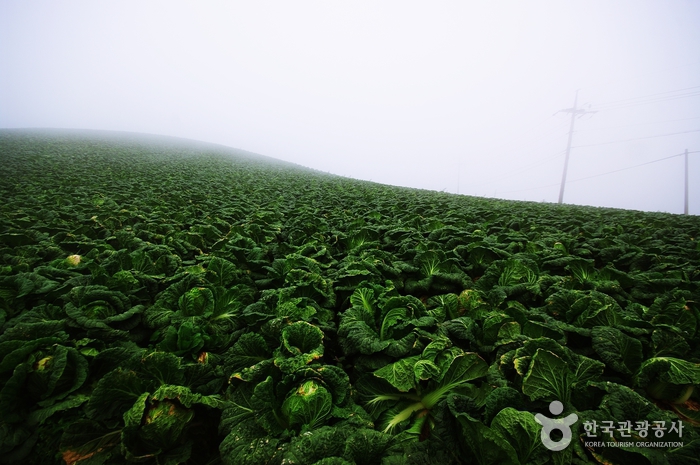 The clouds above the sky seem close to you. When the clouds become heavy, they sit down to the roof of the inhabited village. On some days, it seems like a cloud is falling over the valley and I am stepping on my feet. I walked in the clouds in the Anbandegi village of a plateau 1,100m above sea level. Gangneung-si, Gangwon-do, Korea. Korea Tour
Read more 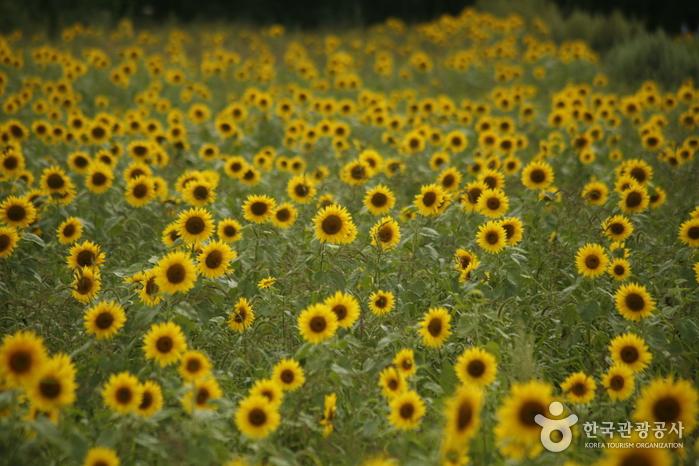 The landscape of yellow sunflowers is a dream. You can stroll through the sunflower field and think of Vincent van Gogh's Sunflower. The moment you step into the Taebaek Guwa Village, you will be immersed in the feast of sunflowers spreading in the summer. Taebaek-si, Gangwon-do, Korea. Korea Tour
Read more 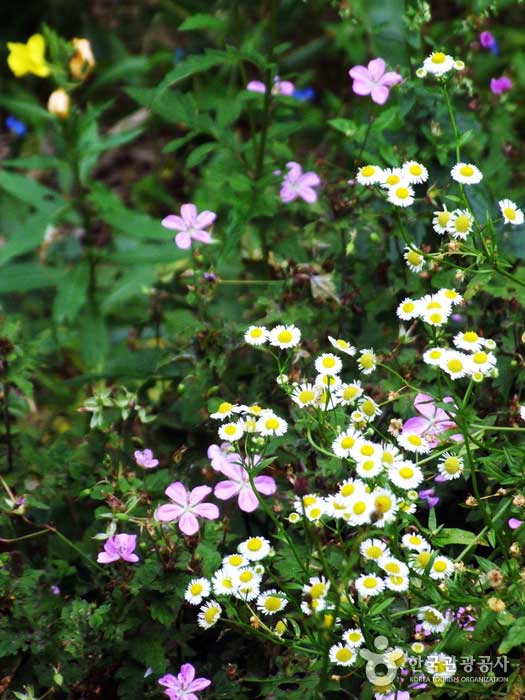 Walk the 10.2km 'Haneulgil' formed on Baekwoon Mountain, the back mountain of Jeongseon High1 Resort. It was called “Untan Road,” which was carrying coal during the booming period of coal, and it was also called “flower arthropod” because it hungered wild flowers such as rhododendrons when they were hungry and soothed their hunger. Another name, 'Hwajeolryeong', is a Chinese character name for 'flower fold'. The flowers bloom beautifully in Hwajeolryeong 'flower arrangement' today. Jeongseon-gun, Gangwon-do, Korea. Korea Tour
Read more

Overlooking the low-carbon black mountain where the coals have formed. The autumn leaves that bloom from the east of Taebaek City to the north and south of the rock cliffs of Cheoram Stream are rich. There is a gateway and a parcel gate leading to the utopia where there is no disaster and no war in the siperon stream flowing through the cliff. At the center of Taebaek Yeonhwasan Dulle-gil Observatory, you can see Taebaek and end your day trip. Taebaek-si, Gangwon-do, Korea. Korea Tour
Read more 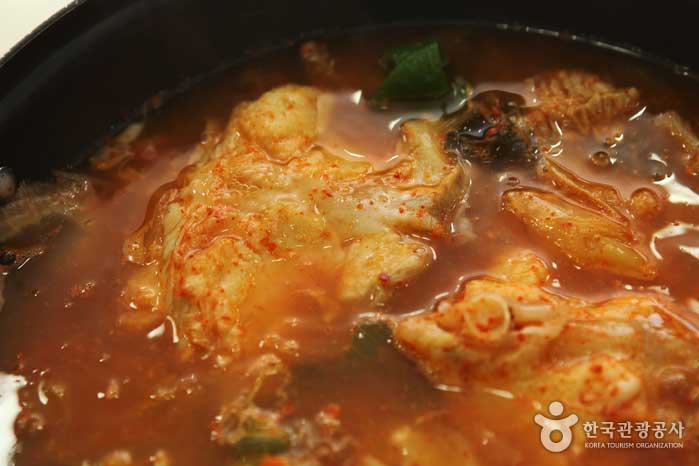 Sea fish called Gomchi in the East Sea, water catfish in the South Sea, and water fish in the West! The season of Gomchi caught across the coast of the Korean Peninsula has arrived. Another reason why lovers and gourmets from all over the country are waiting for the winter, heading to Samcheok, his hometown, to taste Gomchi soup, a taste of winter season. Samcheok-si, Gangwon-do, Korea. Korea Tour
Read more

Deep in the heart, it is a eager spring. Spring meets Goseong, Gangwon-do, and the taste is different. National highway No. 7 along the sea is also in contact with the road to deliver the 'spring of the era' gift. At the end of February, families of separated families traveled along this path to open a spring of sea ice mood. It was the way to reunion in 3 years and 4 months. Hwajinpo, Geojin, Jajin, Machajin, Daejin, and other high-end muzzles and lakes have also become a charming way for spring.Goseong's March is still cold. The snowfall remains on the rugged mountainside beyond the representative attraction of Hwajinpo Lake. Still, a warm air blows between the traveler's footsteps and the seafarer's material. Just as the sea ice mood was held after the big and small accidents, spring energy began in the cold and trials. The spring that meets Goseong's port and lake is a wish and a wish. Goseong-gun, Gangwon-do, Korea. Korea Tour
Read more 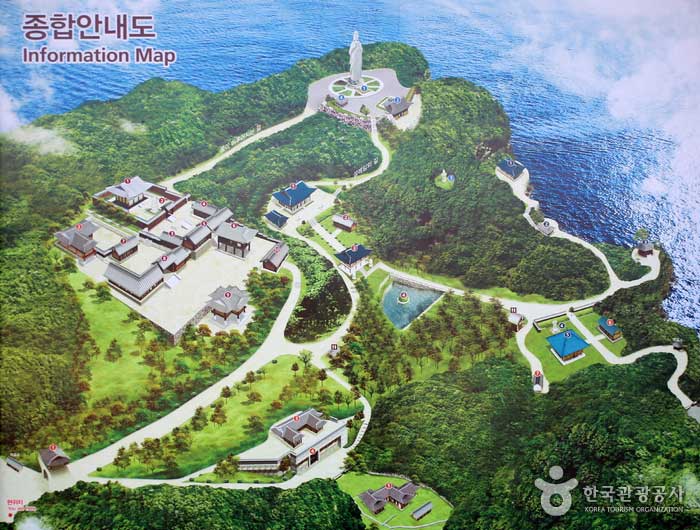 Gangwon-do, where freshness goes and the clouds rest. At the end of last winter, too many snow clouds were resting. The ever-falling snow became a natural disaster, causing great damage to Gangwon-do. In 2005, a wildfire that came over in a strong wind hit Naksansa Temple. Ironically, it was Arbor Day on April 5. The forest fires caused Naksansa to be close to the battlefield. I couldn't help but be sorry for the sight of the burning of the cylinder and the melting of the same Joseon dynasty designated as a treasure. Naksansa Temple, which has risen again due to unfaithfulness, is still a sanctuary of seawater Kannon. Yangyang-gun, Gangwon-do, Korea. Korea Tour
Read more 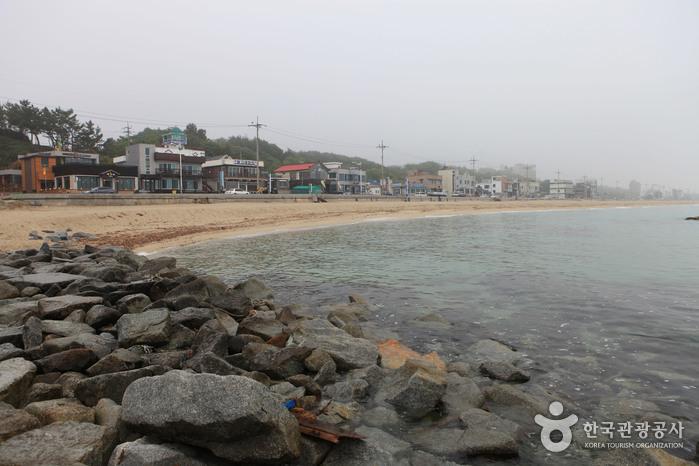 Coffee, break and even healing are a team. Thanks to this, Gangneung, which has coffee, has established itself as a healing town. Gangneung coffee tours can be enjoyed on various routes, but today we will focus on the less known Sacheonjin Beach. Why don't you try a gift for me in a quieter place than the famous Anmok Port or
Read more 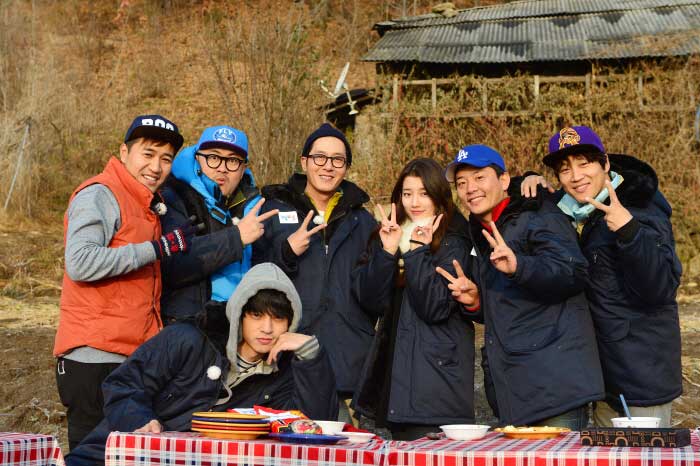 Corianders say. About ‘the taste of winter travel’. We, afraid of cold wind and cold, turn on the TV in the warm lower neck. This is because you can enjoy the winter scenery while watching KBS
Read more
To new posts
To old posts