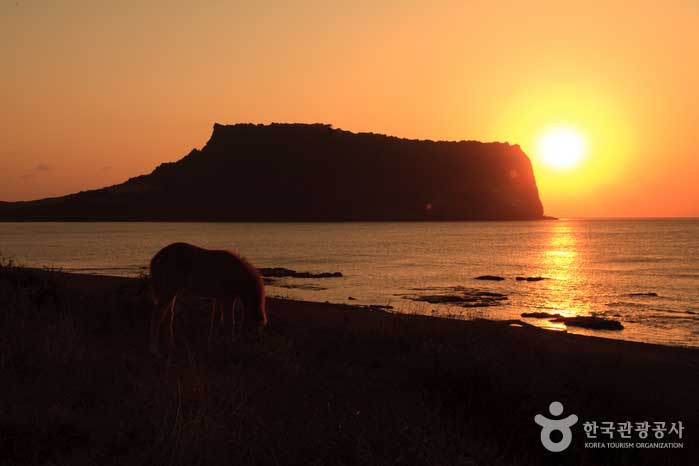 Another year is coming, and the time has come for another new year. There's nothing like a good evening trip to prepare for the New Year. Where shall we go on a trip this year? The festival is celebrated for the 2014 New Year's morning in Jeju, as nationwide are busy preparing for the event. Let's pledge a hopeful new year at Seongsan Ilchulbong, a world-famous attraction. Seogwipo, Jeju, Korea. Korea Tour
Read more 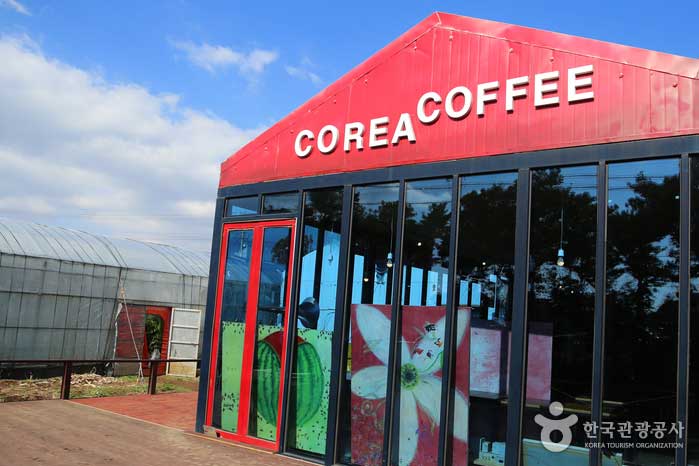 Coffee cultivation in Korea? Someone said that it was a difficult task. But it was not impossible at all. Before the spread of the coffee culture, those who had established the site in Jeju and quietly built a coffee plantation. The efforts of those years appeared as a valuable fruit of the birth of “Korea Coffee”. Jeju coffee, look into the new world. Seogwipo, Jeju, Korea. Korea Tour
Read more 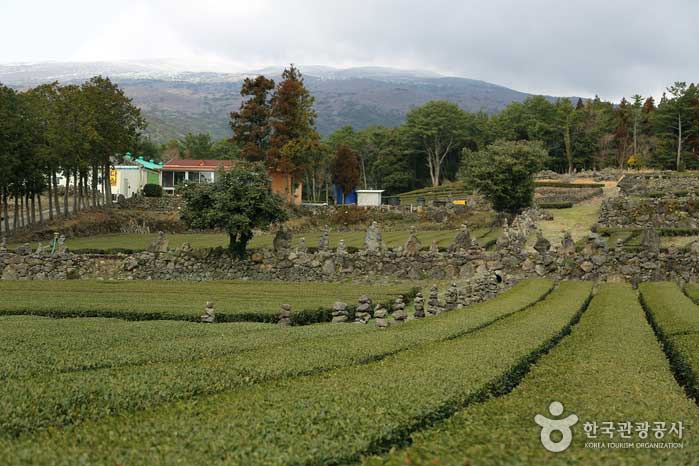 The spring of Jeju Island is always on the tea field. The tender tea leaves that bloom through the dark green tea leaves and bloom freshly give the warm spring energy along with rapeseed, camellia, plum, and narcissus. Dosun Dawon, Hannam Tea Garden, Seogwang Tea Garden, Seogwi Tea Garden, and Jeju Tea Garden, which are distributed in the middle mountainous and coastal areas south of Halla Mountain, are some of the best places to visit this spring. Walking through the path through the tea fields and welcoming the warmth of the southern country, the refreshing energy heals and purifies the tired body and mind. During a tea field trip, it is a good idea to take a walk in the attitude of a traveler who is engaged in meditation in consideration of the residents and other travelers who farm there. Seogwipo, Jeju, Korea. Korea Tour
Read more 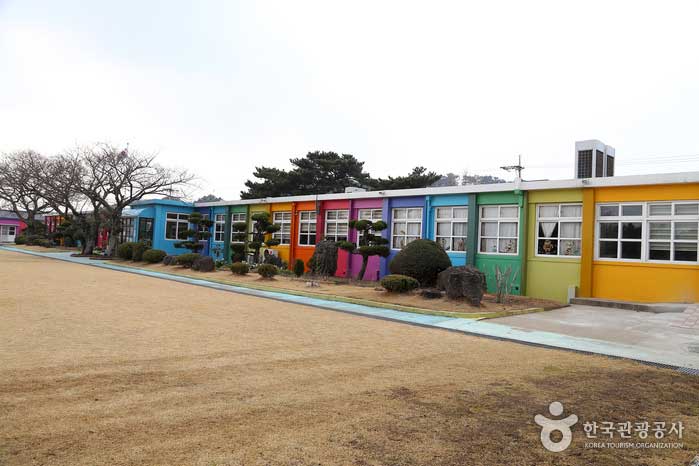 A place full of magnificent and beautiful nature and unexplored scenery. It is a modifier that does not fall out when talking about Jeju. However, in Jeju, there are not only things to see and do in nature. Another Jeju trip recommended for those who like pretty and cute things. A cute Jeju tour for them begins. Seogwipo, Jeju, Korea. Korea Tour
Read more 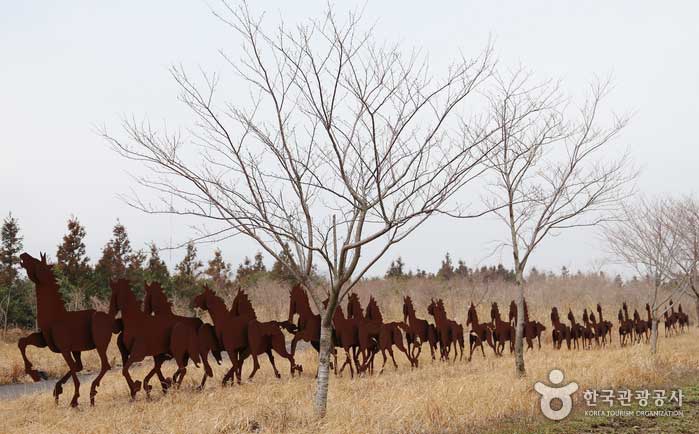 Located in the middle mountainous area of Pyoseon-myeon, Jeju, Kashiri Village is a historic town where 600-year-old pastoral culture lives and breathes. It is the site of the Noksanjang, the largest of all the mountain horses in Jeju, where the old horses were raised, and Gapjangjang, the breeding site for the best horses of the Joseon Dynasty. There is a pony experience park that contains the history and culture of the old town, and it has long been a place where it has been considered as the best horse pasture since ancient times. The pony experience park is equipped with accommodation facilities such as a pony museum and horseback riding, as well as a guest house and a camping ground, making it a perfect destination for two days and one night. Seogwipo, Jeju, Korea. Korea Tour
Read more 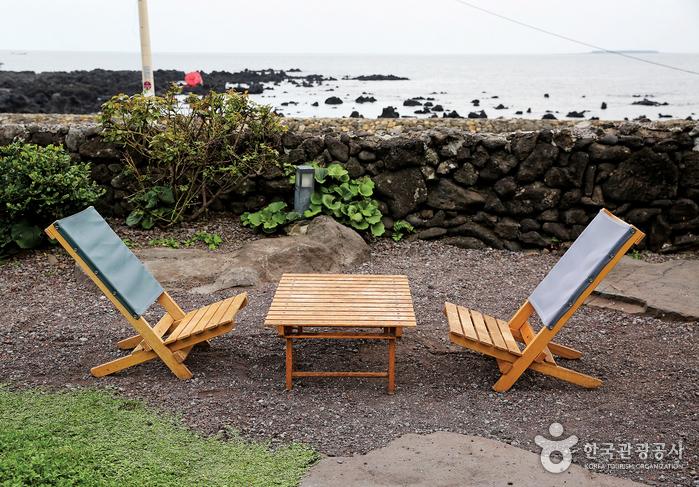 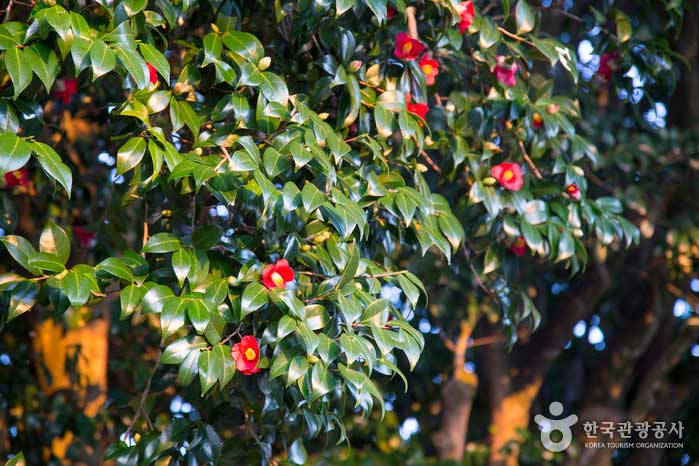 Jeju's winter is a season of betrayal. Many people travel in anticipation of the warm and warm weather, but when they step on the island, they feel something is wrong. Yes. Jeju's winter is much colder than I thought. The bitter winter breezes that drive every once in a while make people's minds cold. Here are two cafes where you can enjoy betrayed travelers with warm winter scenery, special experiences and delicious seasonal desserts. Seogwipo, Jeju, South Korea. Korea Tour
Read more 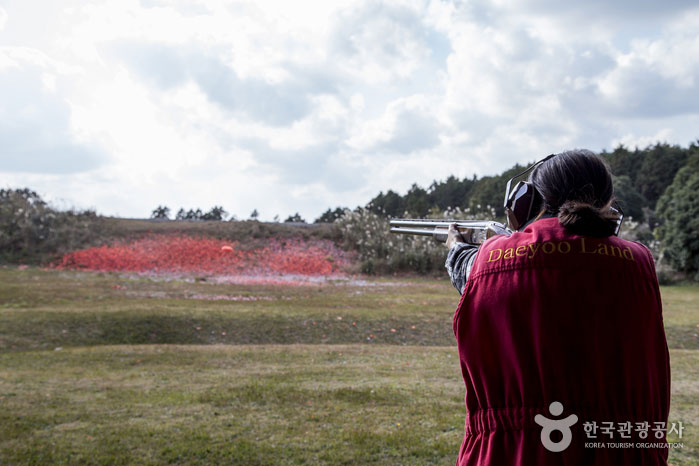 Jeju is open for four seasons and is a paradise for leisure sports enthusiasts. Even though autumn is over, we are on the threshold of the cold season, but in Jeju you can still enjoy various activities under the warm sunshine. In addition, special sports activities such as shooting that are not easily accessible are also possible. We visited Daeyuland to experience clay shooting, rifle and pistol shooting. Seogwipo, Jeju, South Korea. Korea Tour
Read more