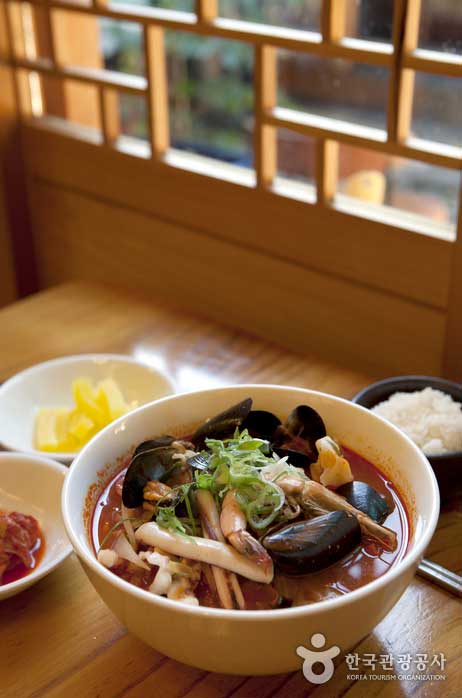 There is nothing to eat when you go out? The answer to your concern, long or short, is ramen. The national snack ramen, which can be boiled for 4 minutes in a pot, is surpassing the preconception of instant and passing through the prejudice of snacking and emerging as a meal. I visited a four-color delicacy ramen restaurant in downtown Seoul that boils with extraordinary taste and strong nutrition and warm emotional soup. Jongno-gu, Seoul, Korea. Korea Tour
Read more 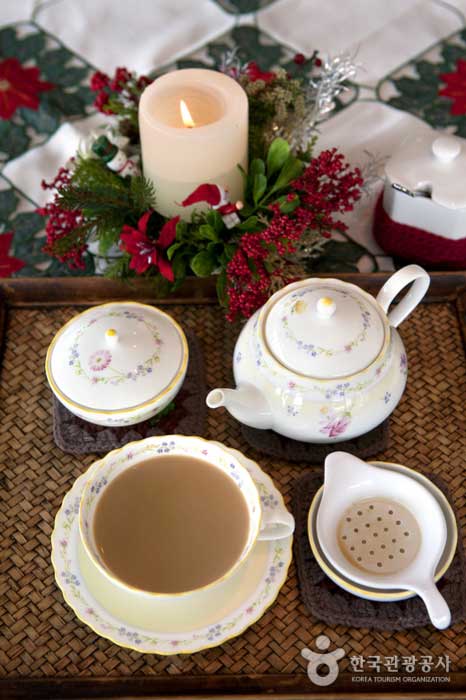 It is not as easy as it seems to take time to enjoy art in a busy day. One of the thoughts of walking through an art museum on a winter day is a simple luxury that you want to enjoy a cup of tea after communication with art. Jongno-gu, Seoul, Korea. Korea Tour
Read more 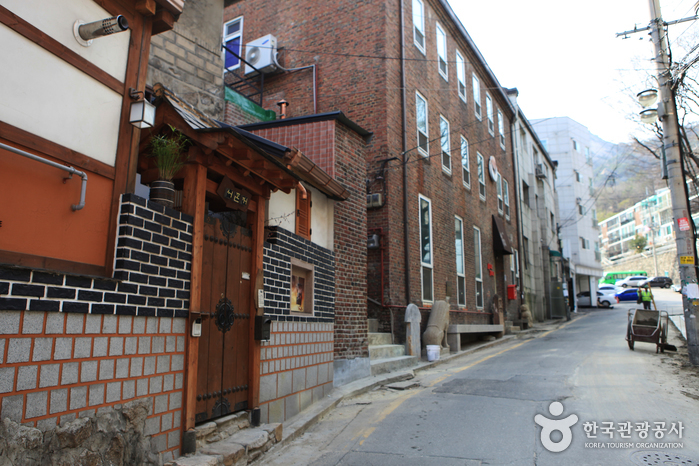 Seochon Village, the nickname for the western village of Gyeongbokgung Palace. Let's take a look at the map before starting a full-scale Seochon village tour. If you want to know where Seochon really refers to, I would recommend a map of the Seoul Castle that was introduced around Inwangsan (338m), Bukaksan (342m), Naksan (125m), and Namsan (262m). Now, the meaning has faded, but the boundary that separates 'inside and out of the city of Hanyang' is this Seoul Castle. Just as modern people in the 21st century want to live in Gangnam, at that time their ancestors probably didn't want to live in the 'Sadaeseongmun'. Jongno-gu, Seoul, Korea. Korea Tour
Read more 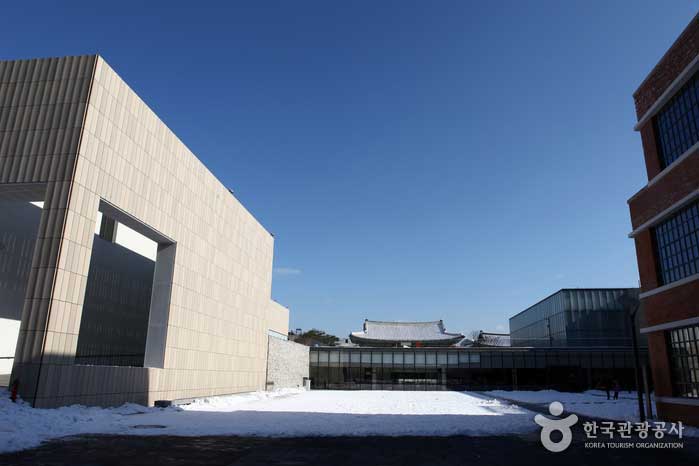 Difficulty became good news. The National Museum of Modern and Contemporary Art, Seoul, stands on a constrained land, but it stands out. While keeping the historicity of the space, I lowered my body and opened the way. The museum became a road, a square, and an island of art. Jongno-gu, Seoul, Korea. Korea Tour
Read more 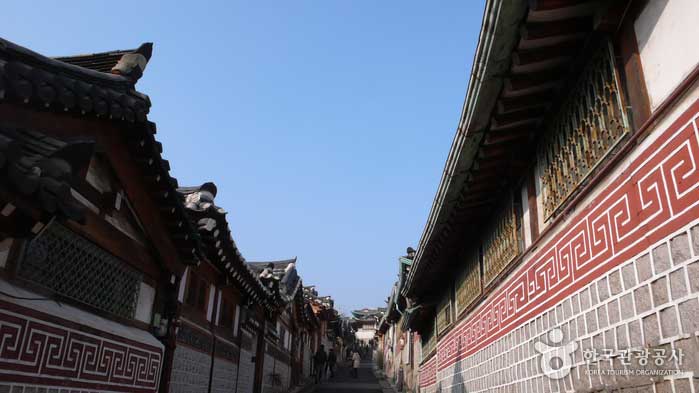 There is no need to hesitate to go to Bukchon even on a sunny day. Going out on a cloudy or snowy day goes well. At least, after watching Hong Sang-soo's movie
Read more 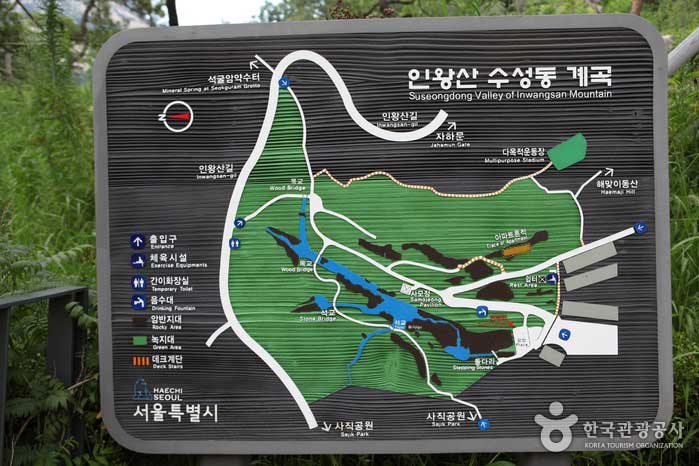 In the middle of Seoul, there is a secluded valley at the foot of Inwangsan. There are not many people, but there are those that support Inwangsan Mountain. Suseong-dong Valley, which also appeared in
Read more 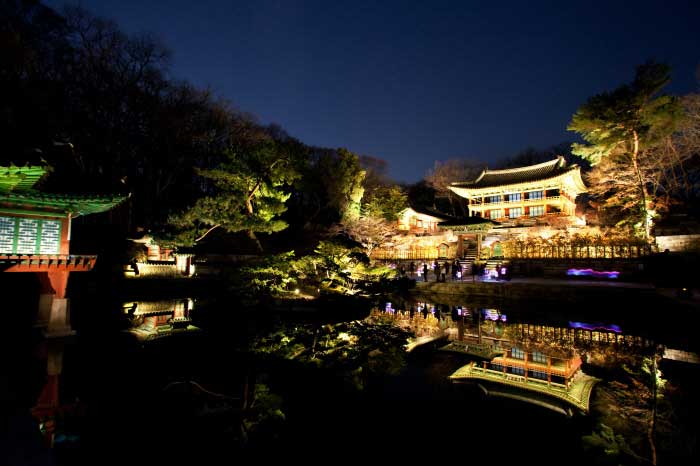 There are many ways to enjoy a 500-year history tour of Joseon in Seoul. Perhaps one of the first hands is the palace where the king of Joseon Dynasty stayed. The four main palaces in the Joseon Dynasty that remain in Seoul are Gyeongbokgung Palace, Changdeokgung Palace, Changgyeonggung Palace, and Deoksugung Palace. They open the night landscape under the name of night viewing. Jongno, Daehak-ro, and Gwanghwamun walk through the downtown of Seoul, and the night view of the palace that passed by is very popular. That's because it closes as soon as you start buying tickets every night. If you missed this special tour, take a look at the day and night scenery of the palace and try your next special tour. Clearly, it is our proud history that is unfortunate and unfortunate to see only at night. Jongno-gu, Seoul, Korea. Korea Tour
Read more 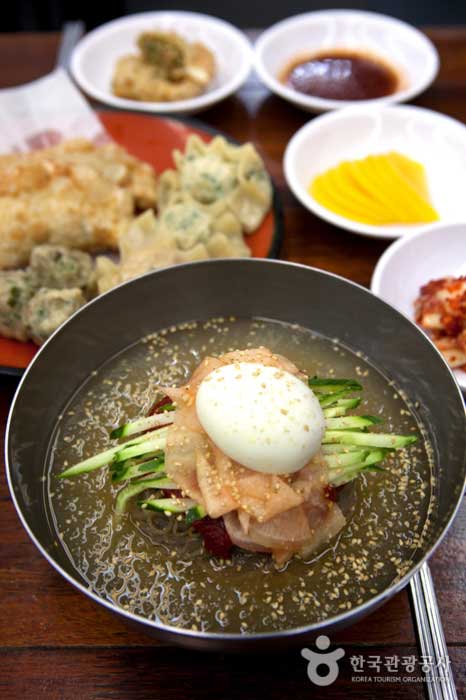 Is it a maze of wandering or a maze of happiness between the alleys and the alleys of the city? Even though I have been to many times, it is nice to meet a new road, and the time to visit my alley is fascinating because it is more sensitive than the destination or direction. Jongno-gu, Seoul, Korea. Korea Tour
Read more 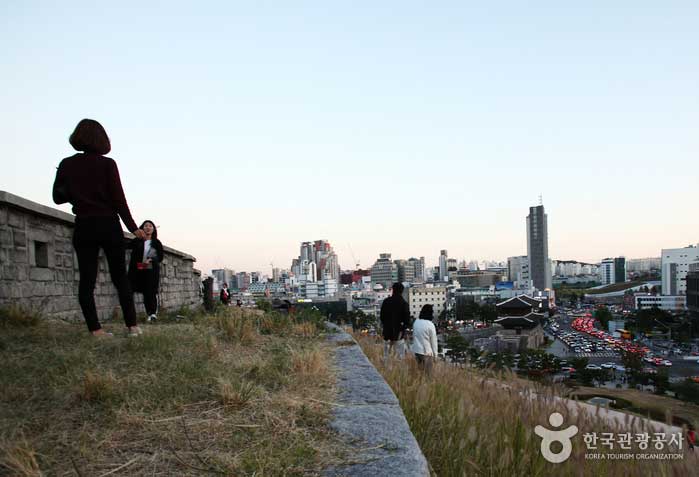 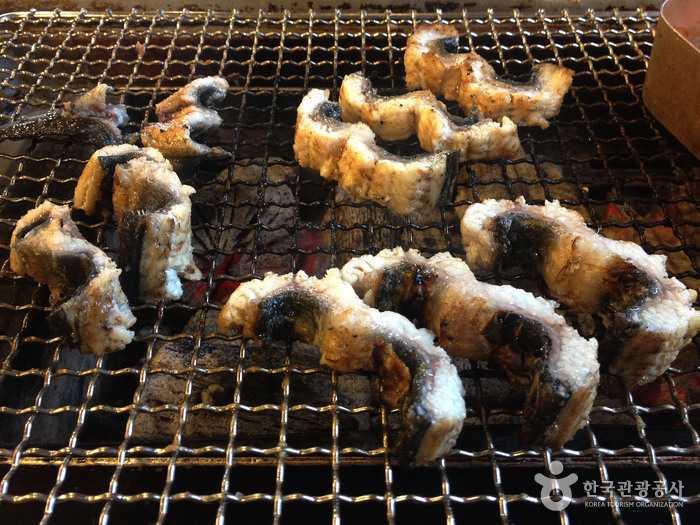 It's summer. Even if you are still sweating. Both slim and serious people need to take care of themselves in the heat. Samgyetang, which helps smooth gastrointestinal function and eel, has been found for recovery. All are low fat and high protein. If you listen to it, your arms and legs are strong. If you eat too much to take care of your body, however, you may be afflicted with oversized flesh. There is still a word. Jongno-gu, Seoul, Korea. Korea Tour
Read more