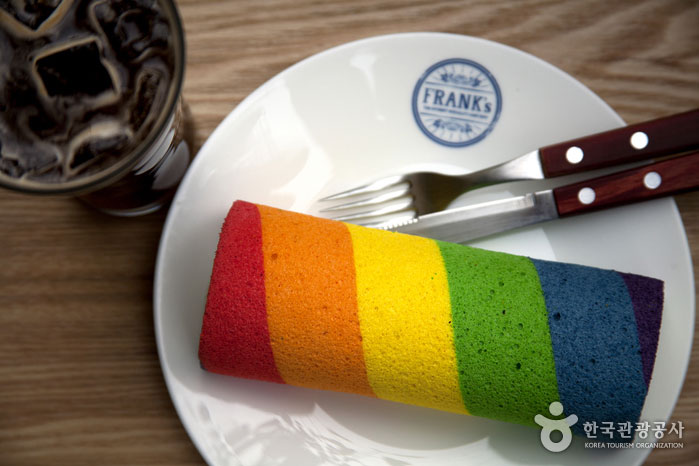 Dessert, is there something sweeter and more tempting than this? A bitter black coffee and a dessert that was born in a natural way began to make a refreshing transformation with a beer and a meal instead of a meal. The five desserts I found on Itaewon's alleys are as delicious and lovely as the exotic. The power of a piece of dessert that blows away everyday stress in one room! Whispers secretly and sweetly despite the high calories and burdensome prices. It's okay, it's a dessert. Yongsan-gu, Seoul, Korea. Korea Tour
Read more 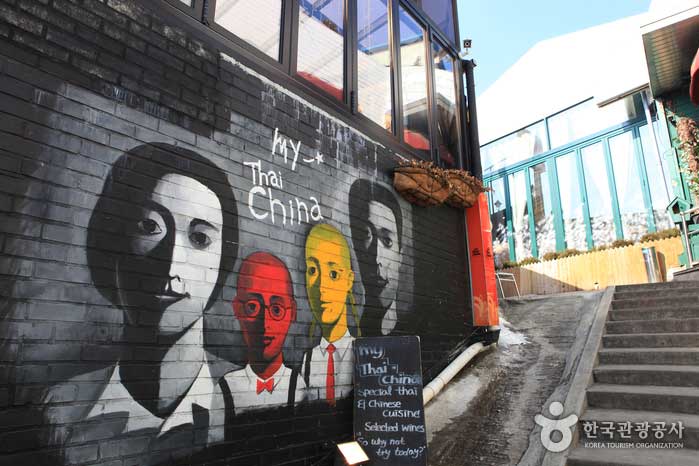 There is no 'impossibility' in this place, where different races and cultures mediated by their food and fashion are continuously mixed to produce another culture. In Seoul, South Korea, I headed to Itaewon to see the infinite freedom and taste of the world. Yongsan-gu, Seoul, Korea. Korea Tour
Read more 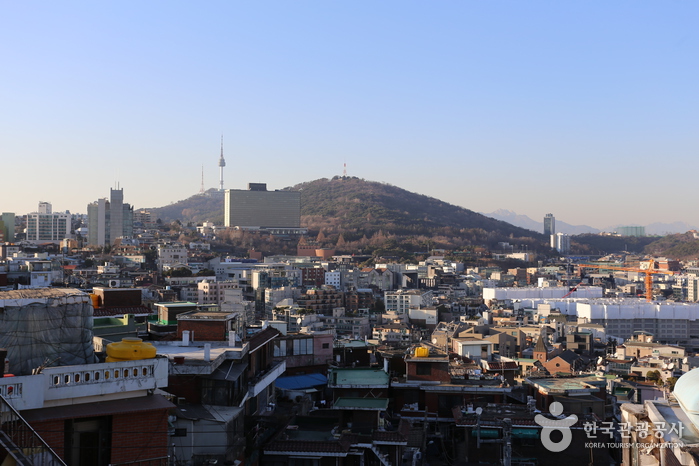 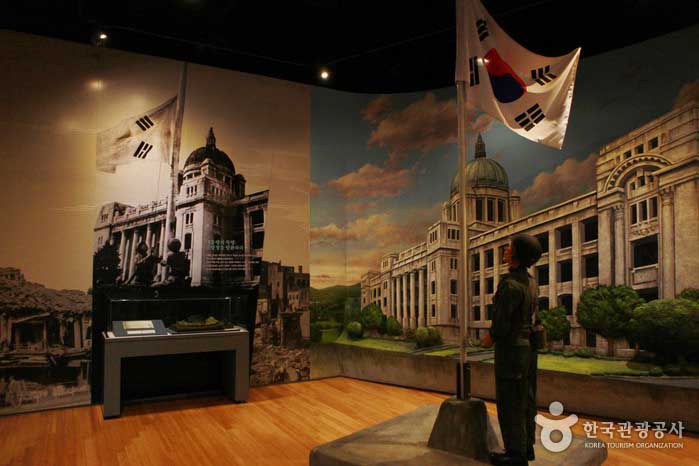 On June 25, 1950, the dawn where everyone fell asleep before dawn. Gunshots echoed on the peaceful Korean Peninsula. The Korean War began when the North Korean army crossed the 38th parallel, which was the inter-Korean military demarcation line. The blood-sharing war between the Korean people continued with the casualties of the United States, the Soviet Union, and China until the July 1953 armistice. Even before enjoying the joy of escaping from the Japanese colonial rule. Introducing Yongsan's War Memorial, which records the history of the land half a century ago. Yongsan-gu, Seoul, Korea. Korea Tour
Read more 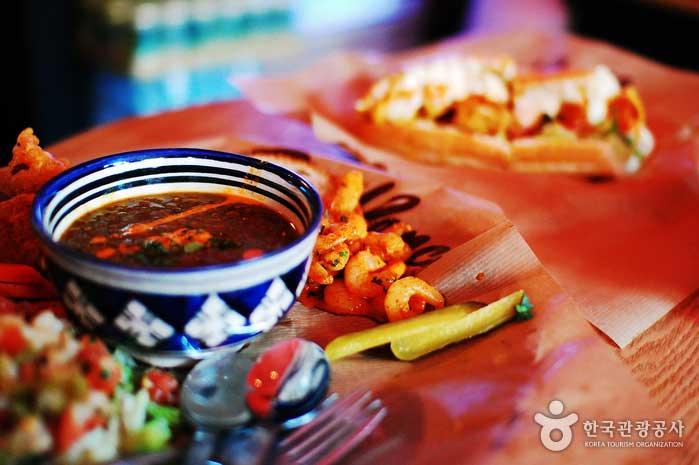 Liberation Village, an exotic building with old buildings and old signs. If you walk a little further on this unfamiliar and familiar street, you will be waiting for Seoul in the 1960s, with a building on a steep hill. In the spring when the rain falls, I left for the pleasure of the Liberation Village. Yongsan-gu, Seoul, Korea. Korea Tour
Read more 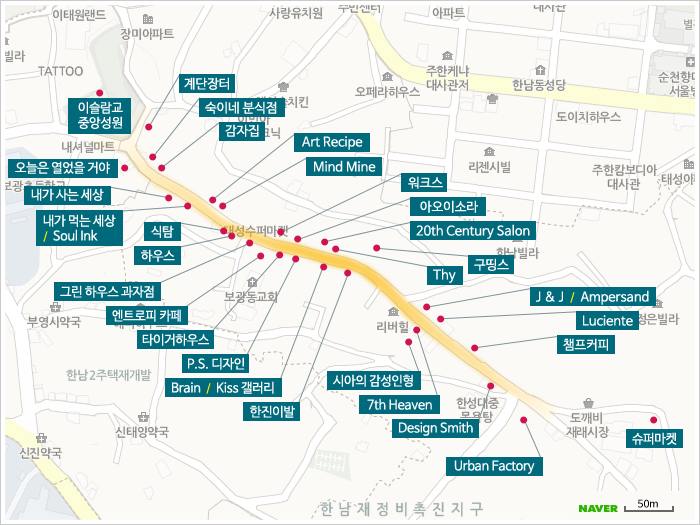 'Usadan-ro 10-gil', once located in Itaewon, once called the Liberation Village, has once again attracted the attention of the world. On the last Saturday of every month, we will visit the 10th Usadan-ro, Hannam-dong, a “warm town” in Seoul, which is being transformed into a forward base for small-business start-up as well as a space for artistic creation for young people. Yongsan-gu, Seoul, Korea. Korea Tour
Read more