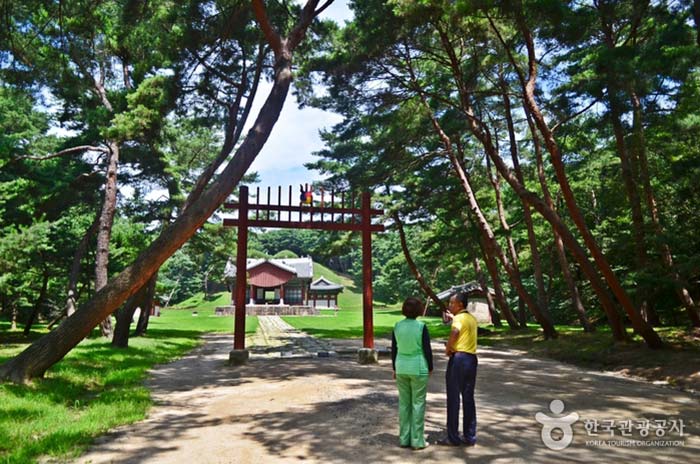 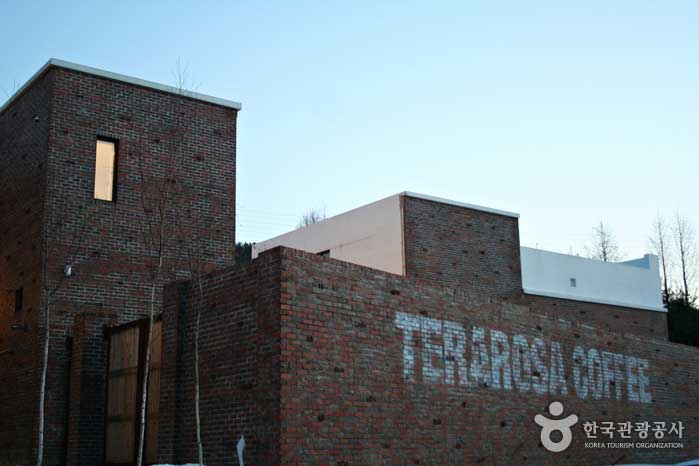 When you exit Seojong IC, you will see a village called Munho-ri, Seojong-myeon, Yangpyeong-gun, located along the Bukhan River. At first glance, it doesn't look much different from the surrounding area, but if you look closely, there are treasure-like spaces hidden everywhere. That's why Moon Ho-ri is also called “Hot Place” that emerges from Yangpyeong. There are natural yeast bakeries and Japanese kaiseki cuisine shops that seem to fit into downtown Seoul, and Terrarosa in Gangneung, which is famous for word of mouth nationwide, has also opened in this neighborhood. Yangpyeong-gun, Gyeonggi-do, Korea. Korea Tour
Read more 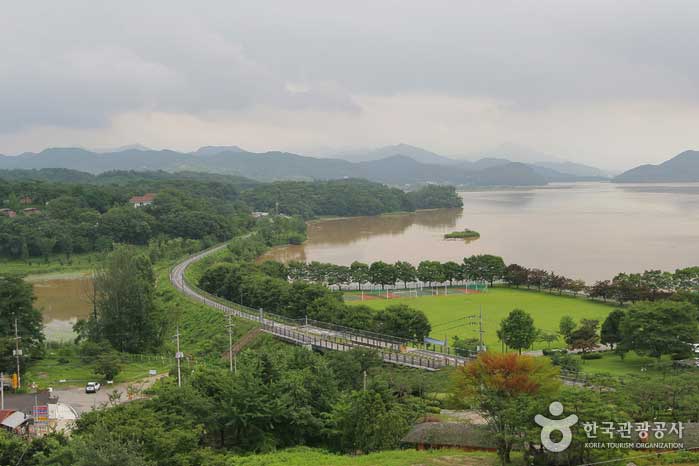 More than 20 years ago, I thought of a trip on the Jungang Line Pigeon Lake from Cheongnyangni. When the train rattled past Deokso and Yangpyeong and ran with a slow, steady force in the direction of Wonju, I thought that I would like to have a little more than 10 days of enlistment while holding my chin on the window sill. Yangpyeong-gun, Gyeonggi-do, Korea. Korea Tour
Read more 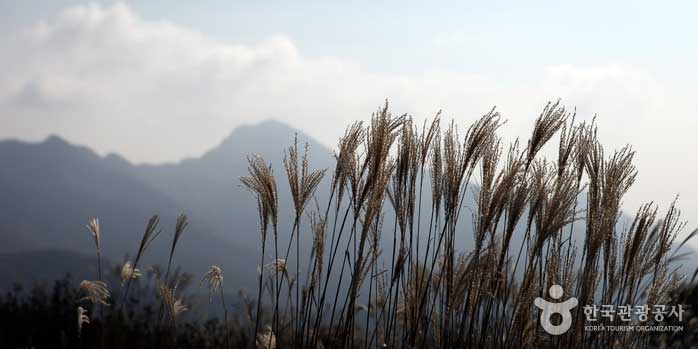 Seolmaejae is the filming location for the movie
Read more 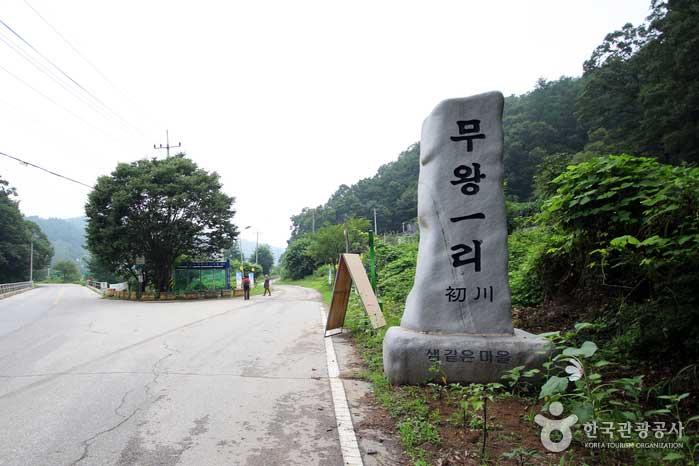 Many people are worried about where to go with their families on this summer's vacation. It is a good place for those who are looking for a place where they want to spend their time quietly rather than a place where a lot of people gather. It is the sunflower village of Yangpyeong-gun and Seokbul Station and Gudun Station, which are rural railway stations. Don't forget to take a camera with you to leave your family in a wonderful photo. Yangpyeong-gun, South Korea. Korea Tour
Read more