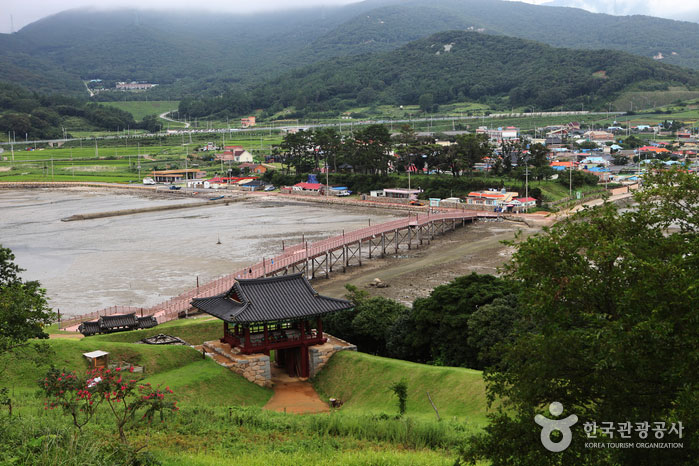 Wando-gun. Is it because the island contains ‘島’. Wando is more popular with his islands than the main island itself. It's easy to think of Slow City's Cheongsan-do and Bogil-do, which bears alpine Yun Sun-do. To enter these two islands, you have to board a boat from Wando or the neighboring town of Haenam. As a result, even though they traveled to Wando, it is not uncommon for them to travel to the main island of Wando. That doesn't mean there's nothing to see on Wando Island. So today I prepared a round trip to Wando main island. Wando-gun, Jeonnam, Korea. Korea Tour
Read more