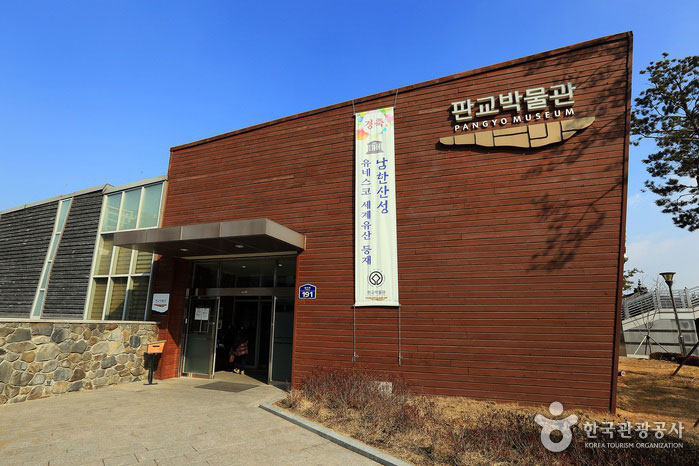 Just a few years ago, Pangyo was just a restricted area of outskirts of Seongnam or Gyeongbu Expressway. The development of a new city led to the construction of a large-scale apartment complex and many IT companies nesting in Pangyo Techno Valley have now become the most modern city. Examination of the excavations reveals that Paleyo had already lived during the Paleolithic period. In the Hanseong Baekje era, belonging to Baekje, Jangsu King descended to Koguryeo in the late 5th century and Silla since the mid 6th century. It has been part of Gwangju since the Goryeo Dynasty, and only 40 years ago. Starting from the Three Kingdoms Ancient Burial Mound, a digital aquarium that looks like a scene of the future and a shopping mall Avenue Franc are leaving for a day trip to Pangyo where you can travel in various time zones as if you were riding a time machine. Seongnam, Gyeonggi-do, Korea. Korea Tour
Read more