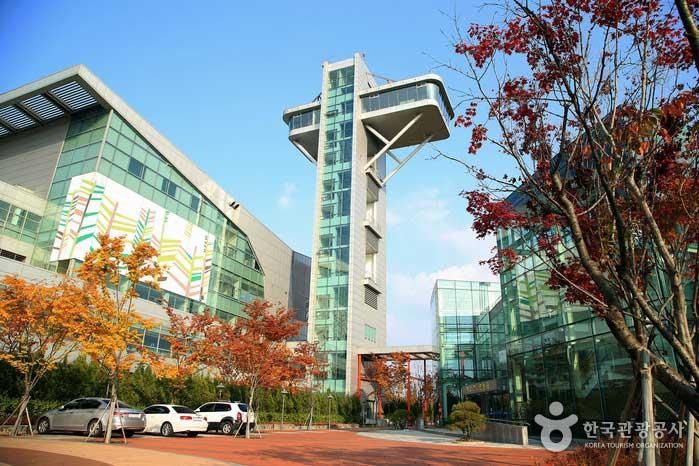 What if the waste incinerator is around the house? It is almost certain that residents will walk and oppose retail protests and signatures. The garbage incinerator located in Pangyo, Seongnam is slightly different. The Pangyo Environmental Energy Facility equipped with a sports center for residents, and the Pangyo Water Quality Restoration Center, which is difficult to find out whether it is a sewage treatment plant by underground, are no longer evasion facilities. The Pangyo Clean Tower, where the chimney of the garbage incinerator was reborn as an observatory and book cafe, is rather proud. Seongnam-si, Gyeonggi-do, Korea. Korea Tour
Read more 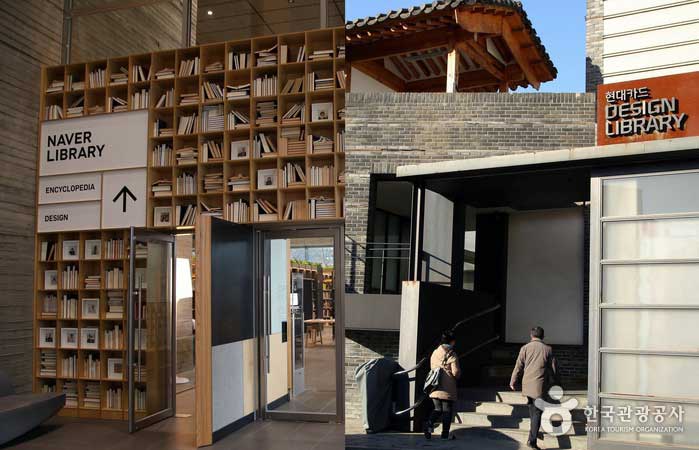 Is it attracted to analog sensibility in the cutting edge era? You can read an e-book with a smartphone, tablet PC, or dedicated terminal, but it cannot replace the warm feeling of a paper book. Reading a book is more than just reading text, it is an act of combining various elements into one, such as feeling the texture of a paper, turning a bookcase, measuring the thickness of a book, and smelling paper. Turning off your smartphone for a while and opening a book is sometimes a pleasant break. It is in the same context that the two new libraries are welcome. In addition, both libraries have great designs and interiors, and it is even more pleasing to say that collections are rare books that are not easily accessible. Seongnam-si, Gyeonggi-do, Korea. Korea Tour
Read more 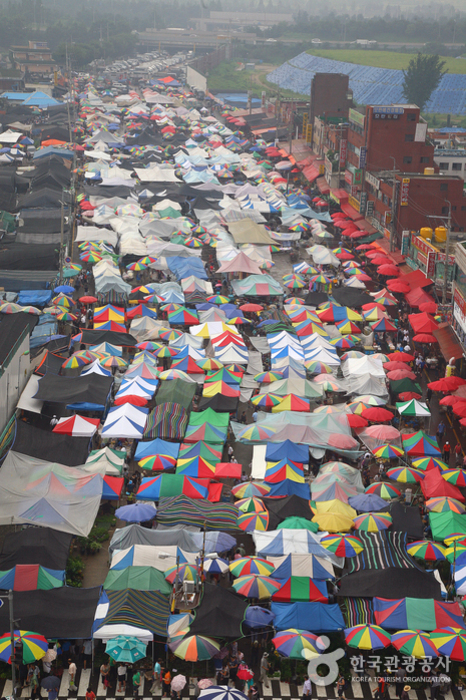 As time goes by, the reality is that the old things are gradually forgotten or disappeared. Moreover, I feel sorry for even forgetting the nostalgia for the old. Though there are no exceptions for the old market, the peony market in Seongnam, Gyeonggi-do, shows the face of the nation's best folk market even in a short history. The peony is an oil field that stands in a crowded city center, and it is enough to inspire nostalgia and curiosity for those who are looking for a market place. The marketplace in the city, there are no objects in it, and there are as many people as there are items for sale. The oil field enjoyed in the city center gives a different scenery. Seongnam-si, Gyeonggi-do, Korea. Korea Tour
Read more