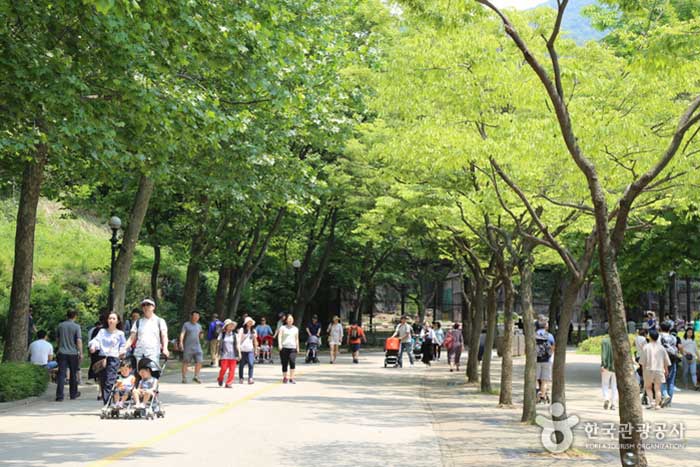 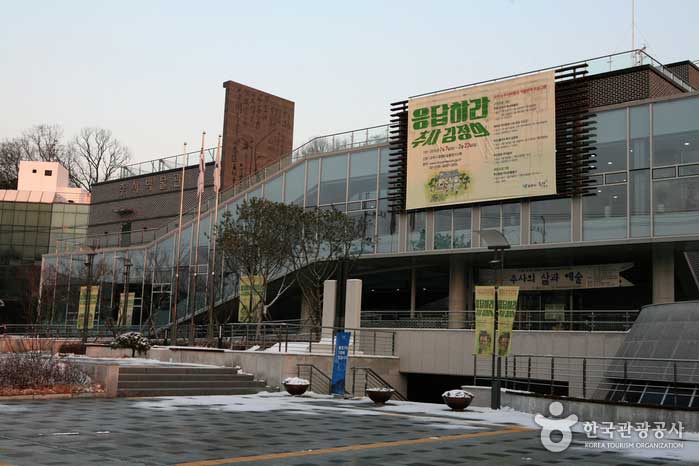 In Gwacheon, which is connected to Yangjae-dong in Seoul, there are many museums with experiences. Master Chusa is a Chusa museum where you can meet Kim Jeong-hee's life and calligraphy works. It is excellent as an experiential learning center because you can listen to the explanations of the cultural commentators and experience calligraphy. There is also the National Gwacheon Science Museum where you can learn the principles of science and experience with your body. The name Chusa Kim Jeong-hee (1786 ~ 1856) is widely known so that no one knows it, but his life is overshadowed by a large family called “chussa”. In addition to the basic typeface of calligraphy, such as calligraphy, Jeonseo, Chaseo, Haeseo, and Haeseo, especially Chusa is Kim Jung-hee's font. It is a typeface that feels like a picture because the strokes of different thickness and the letters that seem to be distorted are unprecedented.Chusa became a name for the Qing Dynasty in exchange for Geumseokhak and left numerous calligraphy works while interacting with literary and monks of his day. That's why you can find a lot of letters of Chusa at national sites and historical sites. Korea Match. Korea Tour
Read more