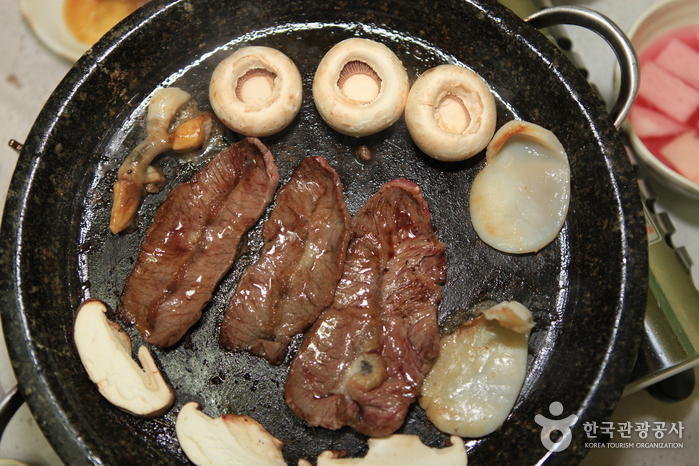 Passing through the Seomjin River and entering the Honam region, a feast of authentic taste unfolds. After passing Hadong, he entered Jeolla-do Land, which is commonly known as 'Namdo' through Gwangyang. From Gwangyang, where you have finished your last taste tour, you will go directly to Boseong along National Highway 2. It's time to enjoy the taste of Boseong (Beolgyo) and Jangheung. The sky rises and the horses begin to eat in this season, the foodies of Namdo. Boseong-gun, Jeollanam-do, Korea. Korea Tour
Read more 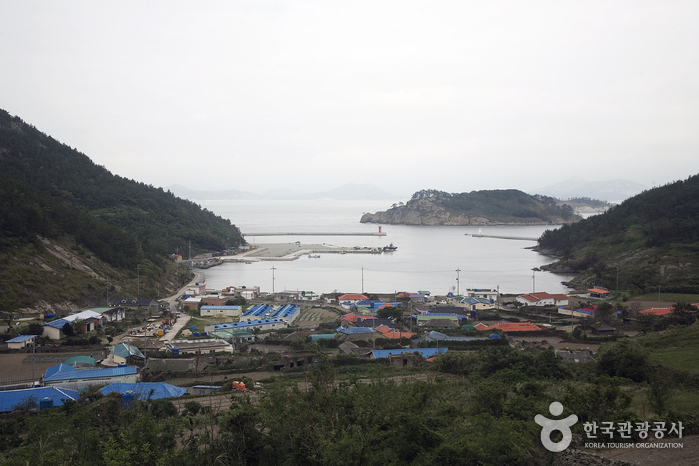 Uido, named after the ears of a cow, is an island about three and a half hours away from Mokpo by boat and is well known for its sand dunes. It is a beautiful island not only with clear and clean beaches such as Donmok, Seongchon, and the beach beyond the band, but also the scenery of the tea ceremony on the top of Sangsanbong. It is also the exile site of the Sonam Jeongyakjeon and remains a dock in the Joseon Dynasty that retains the old image. Let's take a look at the history of Uido along with the unexplored Uido. Sinan-gun, Jeollanam-do, Korea. Korea Tour
Read more 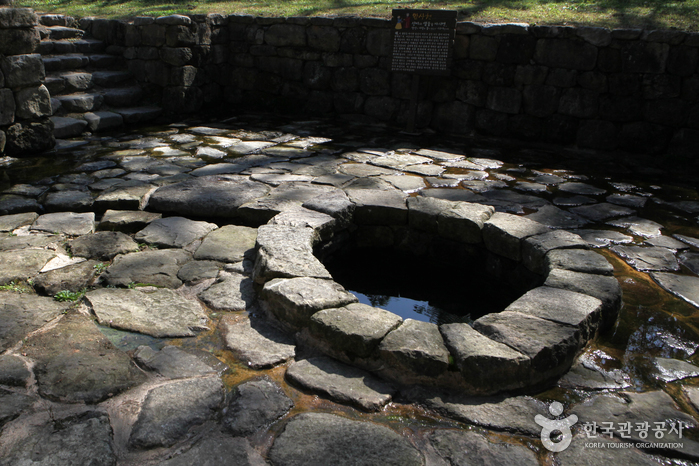 Naju is a large flat area with a mountain facing the river. It is good to live in the beautiful Gangsan, so it is natural for people to gather. So many stories are piled up in Naju. The main story is about Naju-eupseong. Naju-si, Jeollanam-do, Korea. Korea Tour
Read more 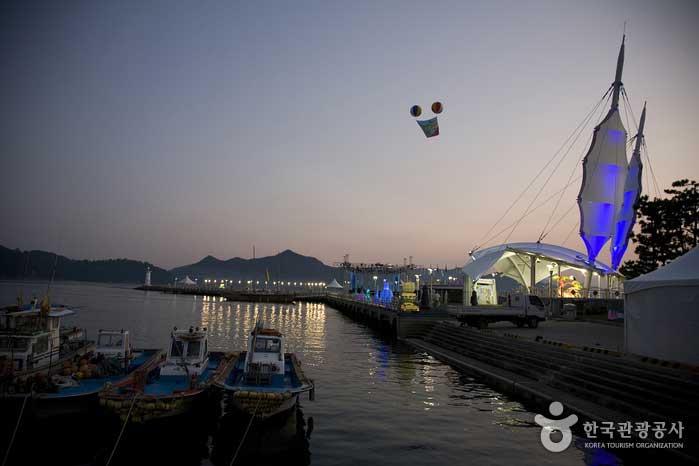 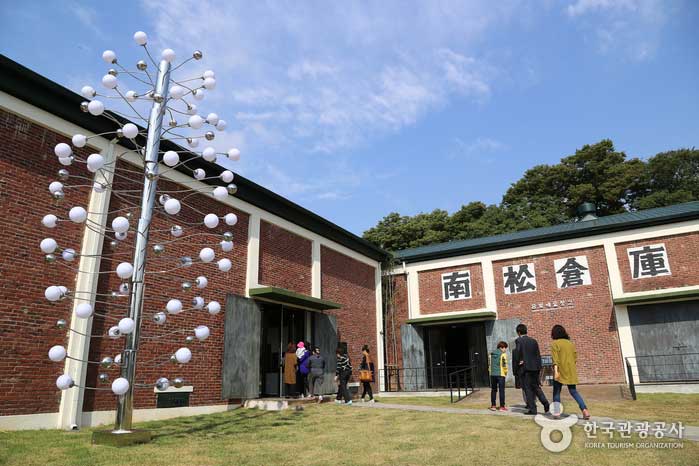 Is the transformation of the warehouse innocent? Namsong warehouse and bamboo product processing plant, which had been left for many years next to Gwanbangjerim in Damyang, were reborn as a space of culture and art in 2015. In the name of 'Dambit Art Warehouse'. It is located in the middle of Metasequoia Garosu-gil and Gwanbangjerim, making it a must-see destination for visitors to Damyang. In addition to the regularity of bamboo and metasequoia, let's take part in the fragrance of art. Damyang-gun, Jeollanam-do, Korea. Korea Tour
Read more 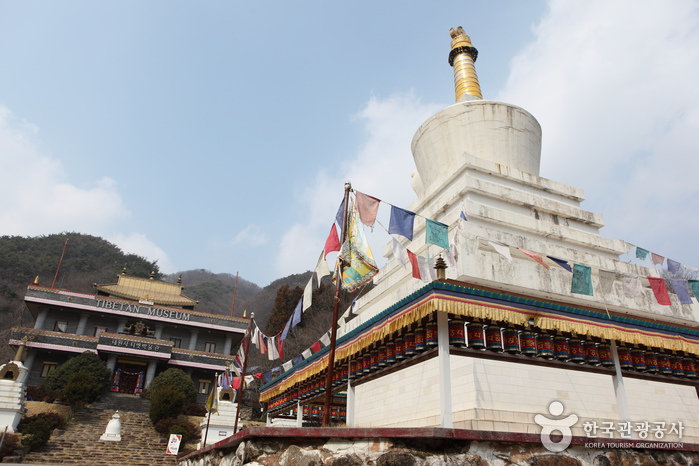