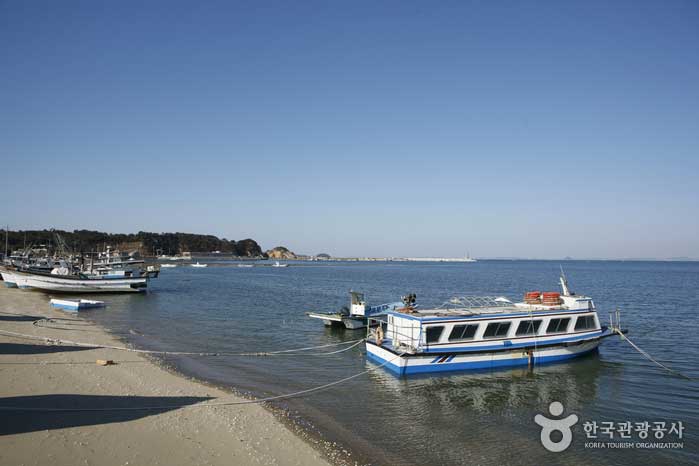 Dangjin tour is very unique. The dyke embankment is one of the “Dangjin 9 Views”. It means that the length of the drive along the seawall is worth it. In the north sea of Dangjin, Daeho Seawall, Seokmun Seawall, and Sapgyo Lake Seawall are connected side by side. The drive route connecting the three embankments of Dangjin is 47 km. On the road of the dyke, there are light spots such as Dangjin's muzzle hanging like Altoran. Dangjin-si, Chungcheongnam-do, Korea. Korea Tour
Read more 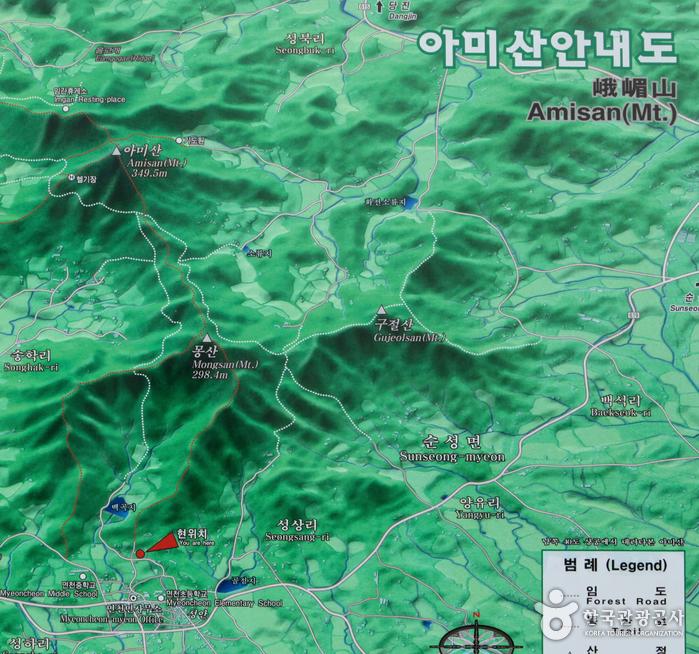 A trip to Jongju to go to Dangjin, Chungnam. With Mt.Ami in the center, Mt. and Mt. It is a relatively low mountain, such as Ami Mountain at 349.5m above sea level, Mongsan at 298.4m and Dabulsan at 321m, but it is not easy. This is because the altitude of the starting point is not so different from the sea level. Dangjin-si, Chungcheongnam-do, Korea. Korea Tour
Read more 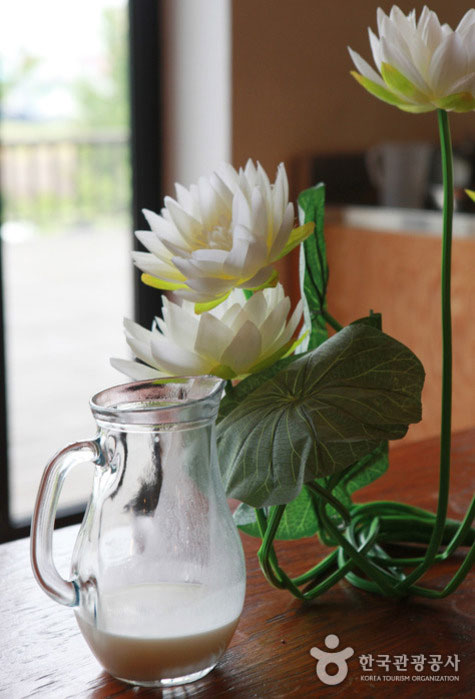