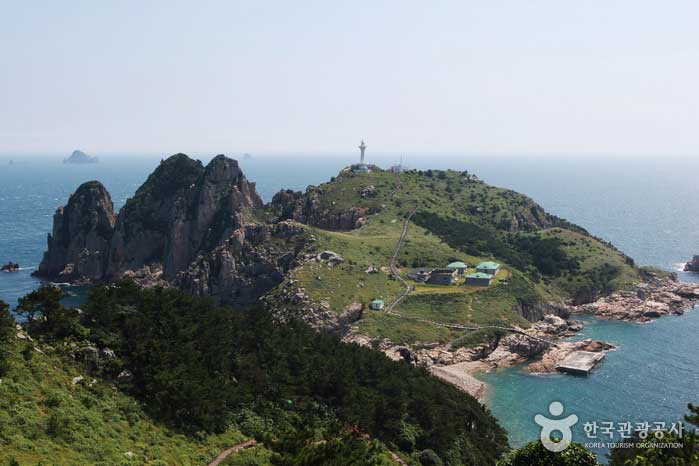 Tongyeong, a beautiful port city in the South Sea of Hallyeosu Island. The scent of culture and art, as well as the land spreading gently, is a jewel-like island scattered in the Tongyeong Sea. Among the numerous islands he embraced, he left for the rock formations, lighthouse islands, and retail outlets where “Mysterious Sea Road” unfolds. Finding a fairy tale island on a summer day. Tongyeong, Gyeongnam, Korea. Korea Tour
Read more 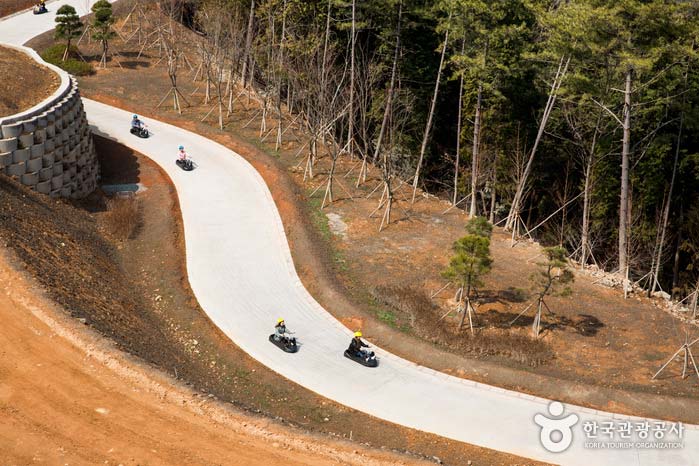 Many people gather to sleigh in southern Tongyeong, where the spring is full of warm spring. This is to ride the Skyline Rouge, which can only be enjoyed at six locations around the world. LUGE is a playground that uses specially designed carts and tracks using only the slope and gravity of the ground without special power devices. It was first invented in Rotorua, New Zealand, and opened sixth in Tongyeong after New Zealand (2), Canada (2) and Singapore (1). Tongyeong, Gyeongnam, Korea. Korea Tour
Read more 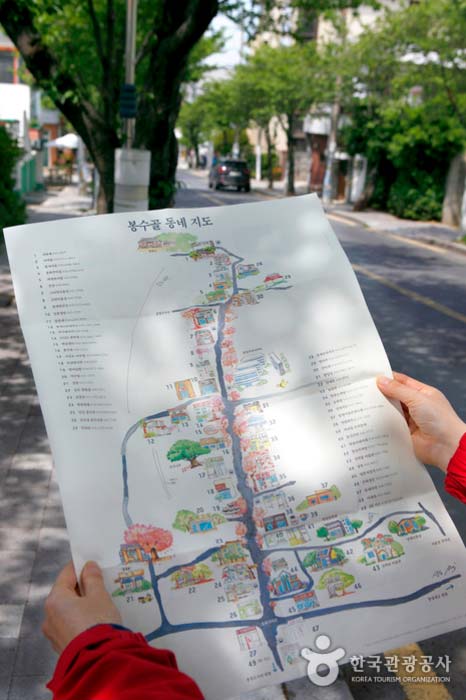 Spring is a holiday season, but it's not easy to leave. Tongyeong travels away from everyday life like squirrels' wheels are more attractive. It is fortunate to have met the “Sung Kung” alleys of Bongpyeong-dong, the cherry blossom village. Tongyeong, Gyeongnam, Korea. Korea Tour
Read more 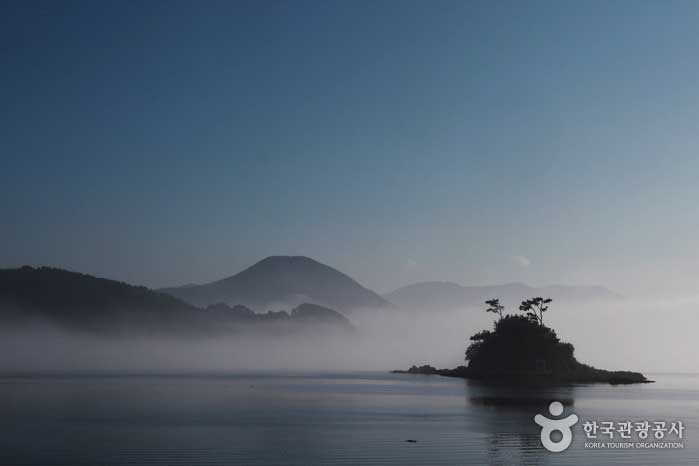 Four seasons to see and eat Tongyeong. Perhaps the first thing that makes this Tongyeong trip even more special is his gem-like islands. The islands, which are scattered all the way to the far seas, including Hansan Island, Yongho Island, Bijin Island, Jangsa Island, Yeonhwa Island, Yeokdo Island, and Retail Road, embrace Tongyeong in the name of the tea ceremony. Hansando, which is only 30 minutes from Tongyeong, has the advantage of distance and the trail of Admiral Yi Sun-sin. Today, I decided to look back to Chubong Island, which connects Hansan and Yondo Bridge, for a more special trip to Hansan. 'Hansando' would be a different journey for those who only thought of 'General Yi Sun-sin' and 'Jeseungdang'. Tongyeong, Gyeongnam, Korea. Korea Tour
Read more 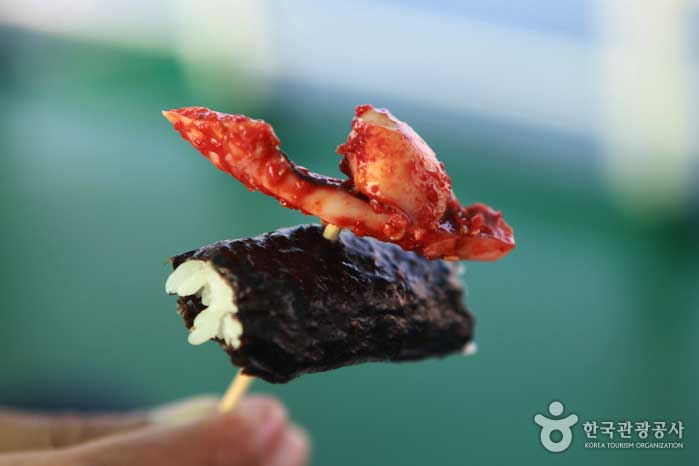 Tongyeong is full of various foods such as flounder soup in spring, eel in summer, and oyster and water catfish when cold wind starts to blow. As well as the nickname of “Naples of the East,” there is plenty to see and eat in abundant coastal villages. Among them, we have collected the seasonal delicacies of Tongyeong that can be tasted in Tongyeong all the time, regardless of the season. Good news that you can enjoy without worrying even in a light pocket! Tongyeong, Gyeongnam, Korea. Korea Tour
Read more 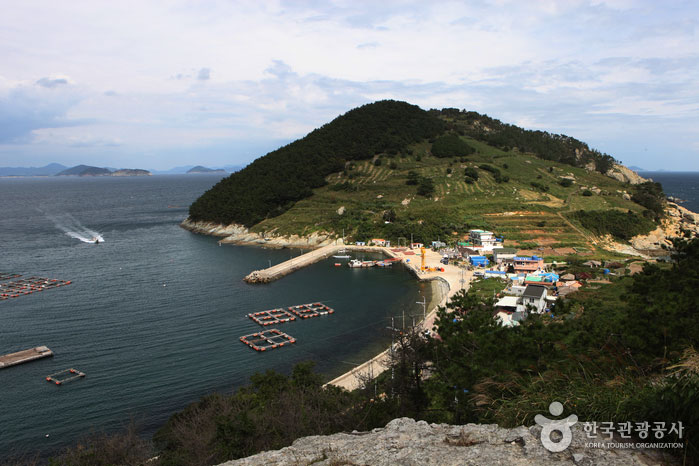 Every time I watched, I walked along the summer and Taeha, the protagonist of KBS 2TV's
Read more