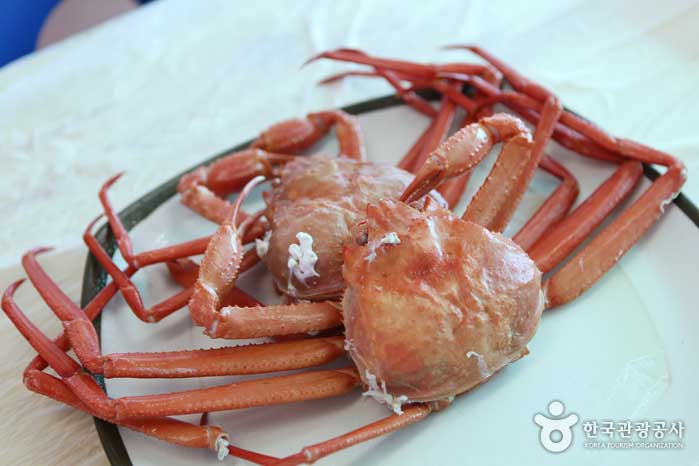 Sokcho is known as the red crab producing area called red snow crab. Among them, Dongmyeong Port boasts abundant quantities thanks to the red crab boat going in and out. Most people choose “Grab crab” as their delicacy on the east coast, and “Hong crab”, which is being pushed by snow crabs and treated as a two-factor, is also a delicacy. Today I searched for red crabs that can be tasted cheaper than (normal) snow crabs throughout the coast of Gangwon-do. Sokcho, Gangwon, South Korea. Korea Tour
Read more 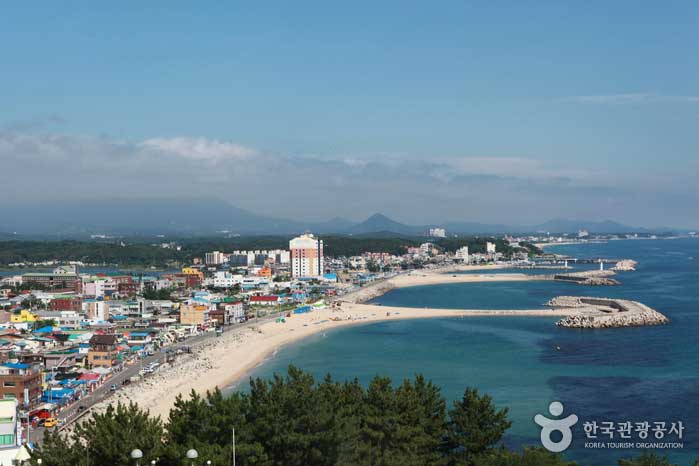 In the summer of 2016, the Pokemon Go craze is not unusual. Pokemon Go is not yet officially released in Korea, but games are available in Sokcho, Gangwon-do and some surrounding areas. As this fact became known, Sokcho stood as 'Pokemon Holy Land'. Those who want to catch Pokemon flocked to Sokcho from all over the country. Sokcho buses were sold out, and a quick travel agency also offered travel packages to catch Pokemon. Let's take a look around playing Sokcho and Pokémon Go games that are screaming with the holiday season. Sokcho, Gangwon, South Korea. Korea Tour
Read more