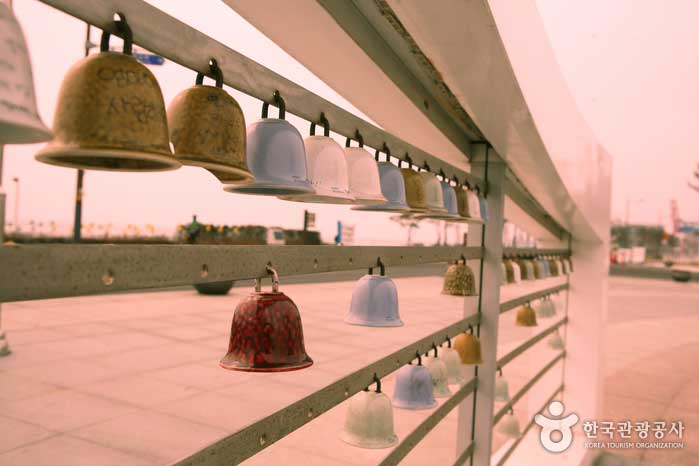 The end is strangely connected with memories. On the extension line of the familiar space, 'the end' creates vague memories. Gangdong's Jeong Dong-jin has long since become a pronoun for making memories, and Jang Heung's Nampo Village's Jeong Nam-jin has also been covered with the story behind the movie
Read more 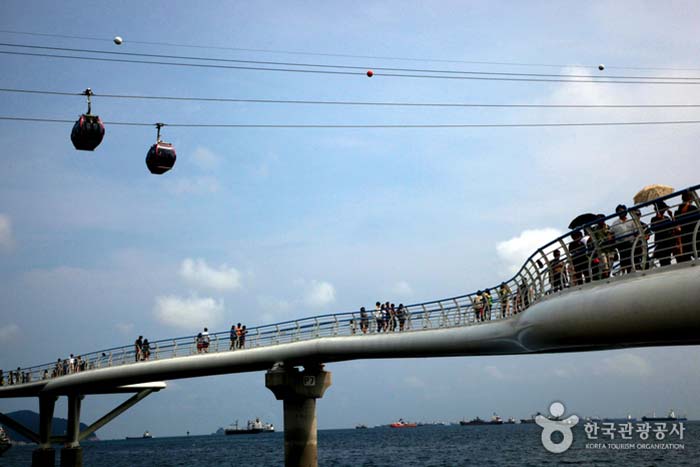 If you open Facebook or Instagram some time ago, there are photos that make up social media. A sea cable car in Busan Songdo, which runs through the cool sea against a blue sky and white clouds! Even the picture alone made my stuffy chest pierced. There is a reason to go to Busan, so there is no need to hesitate. I just booked a train ticket. Seo-gu, Busan, Korea. Korea Tour
Read more 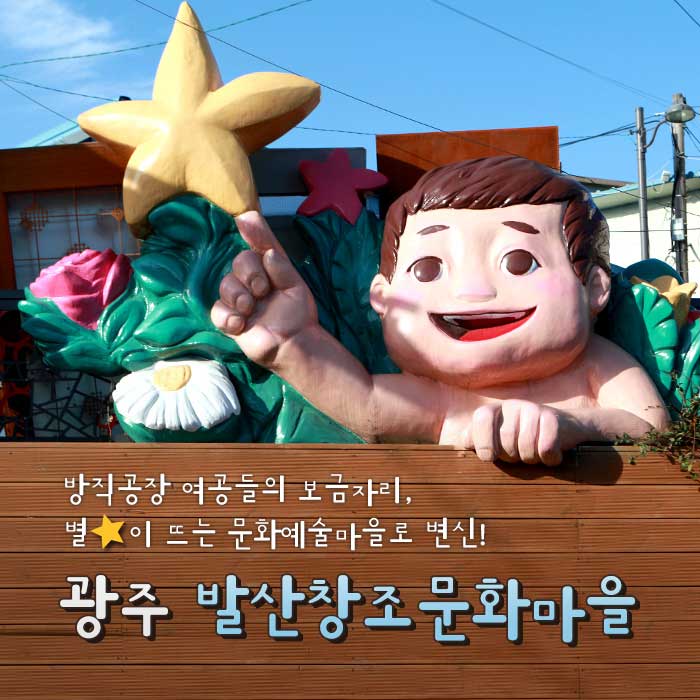 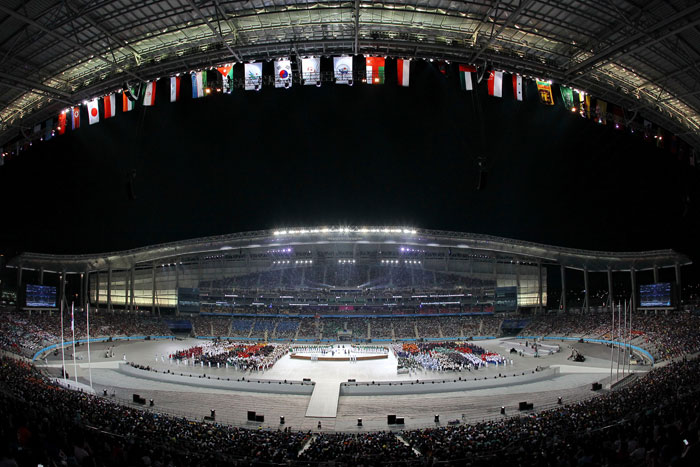 On September 19, the 17th Incheon Asian Games started with the opening ceremony of Incheon Asiad Main Stadium in Incheon, Korea. 45 Asian countries, including Korea, China, and Japan, compete for over 3000 medals in 36 sports (28 Olympics and 8 Olympics) including basketball, rugby, archery, weightlifting, swimming, canoeing and boxing. The event, which includes all members of the Asian Olympic Council (OCA), including North Korea, will be held for 16 days until October 4. The third Asian Games to be held in Korea is the third after Seoul in 1986 and Busan in 2002. As of 2014, only Thailand (4) and South Korea have hosted more than three Asian Games. Seo-gu, Incheon, South Korea. Korea Tour
Read more