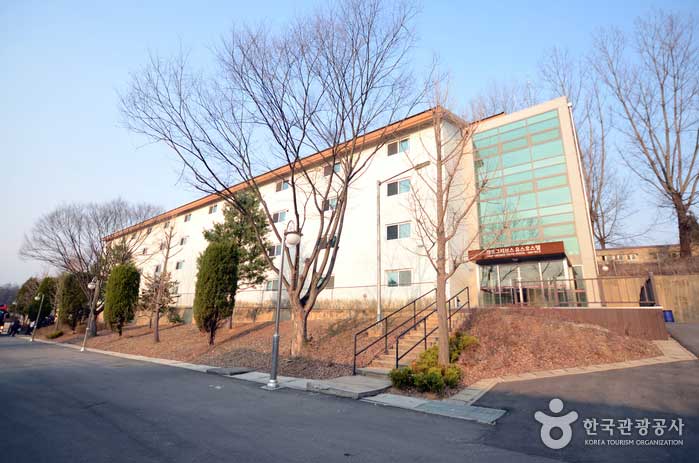 `` The Descendants of the Sun, '' a drama that heats up 2016. At the same time, Songsong Couple has taken away people's hearts, and the filming location is also a hot topic. One of them is Camp Greaves, which is located in the DMZ like a military drama. As it is pre-production drama, set is demolished and remains, but how about still? If you see a little familiar spot like Deja vu along Song Joong-gi's hand, you can do it anywhere! Paju, Gyeonggi-do, Korea. Korea Tour
Read more 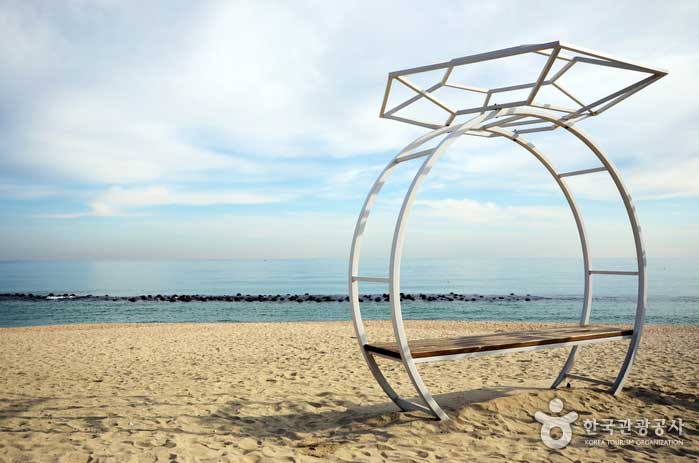