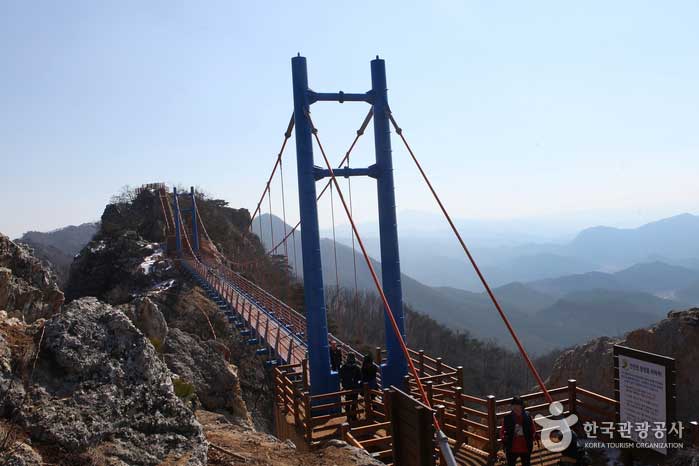 Last winter, a “sky bridge” was built on the Baek-Asan Mountain in Hwasun, Jeollanam-do, connecting the Madang Rock and the Temple Rock. Like the name of the sky bridge, it splits the air between two tall towering rocks at the same time. Before the sky bridge was laid, Baek-Asan was known to hikers for its name, but it was unfamiliar to the public. When the news that a total of 66m of the sky bridge was laid, he went on a tour of both sides. After trekking, I decided to soothe my fatigue at Hwasun Hot Spring, which is located on the ground. I also looked forward to spring news from Namdo and headed for Hwasun. Hwasun-gun, Jeollanam-do, Korea. Korea Tour
Read more