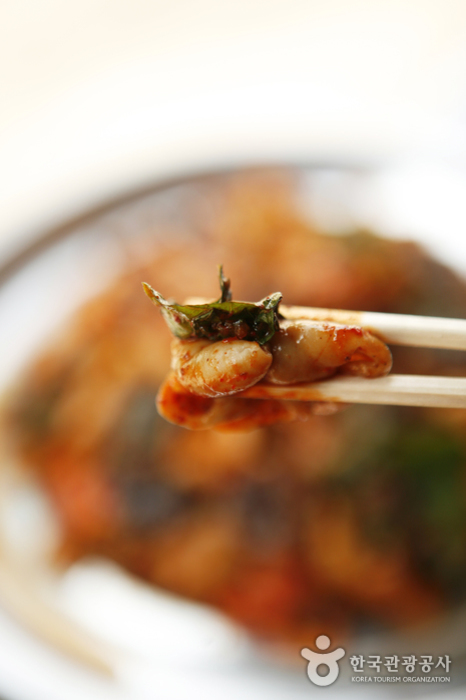 Gurichang Alley, Guri Market in Sutaek-dong, Guri, is also known as 'Doldari-gil Giblet Alley'. When you pass the market and go down the back of the stone bridge, you can smell the savory from the beginning. The giblet alley of 10 giblets gathered in the onggi boil has a continuous sizzling "sizzling" giblet. Guri-si, Gyeonggi-do, Korea. Korea Tour
Read more 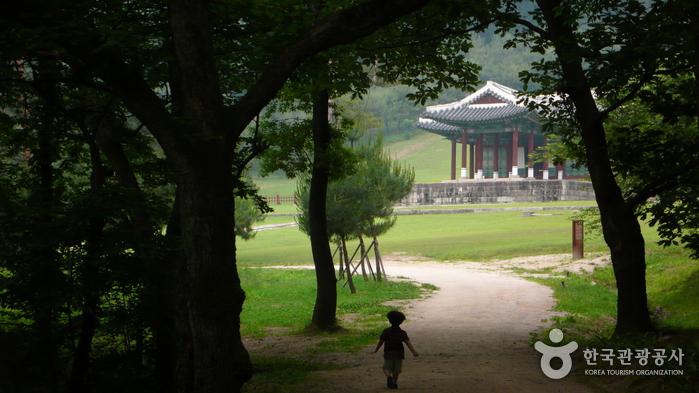 I go early in the morning. Soongneung opened this year. Sungneung is the 18th Joseon Dynasty and the tomb of Queen Myeongseong. It has been closed for many years among the nine tombs of the copper hills, and was opened to the public earlier this year. The Sungneung revealed the first fresh green. The road to “Secret Nest” is a cozy forest path that has not been reached by foreigners for a while. The morning forest is deep, and the birdsong is perfect. In short, Sungneung in the early morning is a serene tomb without the crowds of the three. Guri-si, Gyeonggi-do, Korea. Korea Tour
Read more