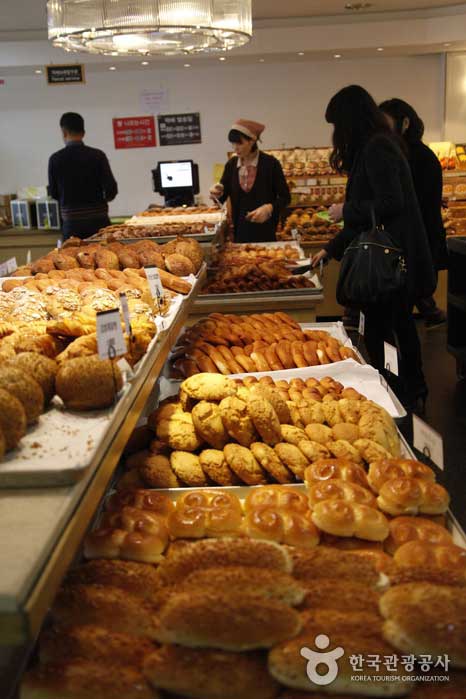 Gunsan is a modern historical city. There are many red houses with traces of the Japanese colonial rule all over the old city center, and there are many cultural heritages such as Gujosun Bank, Gugun San Customs, and Museum of Modern History. You can also meet the old railroad tracks that were being robbed of rice wine. However, this trip is not a tour of Gunsan's modern cultural heritage. It is a so-called “Mokja Travel” that searches for all kinds of food, based on the traces of modernity in the old city. In Gunsan, many restaurants that are common on the street easily pass over 40 years of history. The restaurant and Jujeon Buri, which have continued since the liberation, are also boring. History flows on streets, buildings, and railroads, but it also flows vividly on our food. Gunsan-si, Jeollabuk-do, Korea. Korea Tour
Read more 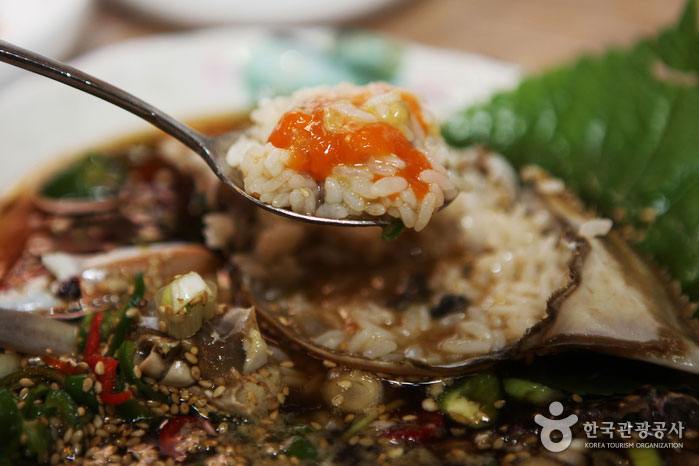 There is a food that reminds me of the proverb, ‘Even if two people die while eating, they do n’t know.’ If you are on a diet, you should never get close to the rice thief crab. The soy sauce crab sauce can taste the sweet and sour blue crab flesh like 'sashi', and the seasoned crab sauce has a spicy and sweet seasoning and vegetables. In this prosperous season, I visited the blue crab in season. Gunsan-si, Jeollabuk-do, Korea. Korea Tour
Read more