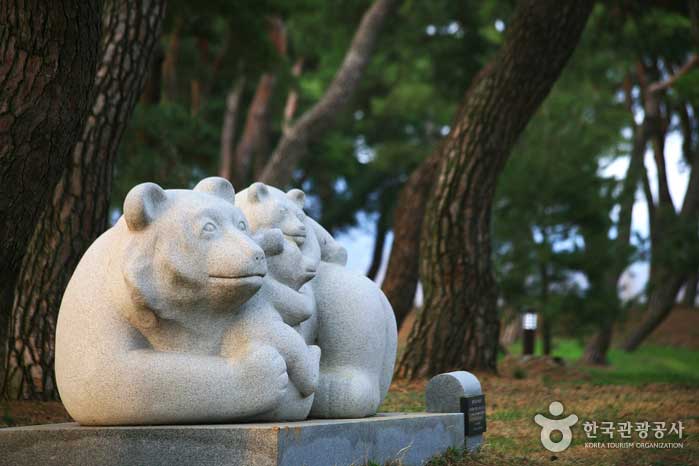 King Gaero, who fell in love with King Jangsu, reached a miserable end under Achasanseong Fortress, and the grand Hanseong Baekje eventually collapsed. Woongjin is the place where King Munju of Baekje newly established the city. It is the princess now. It was a place where Baekje enjoyed its heyday for over 60 years until the city was moved back to Buyeo. In Gongju, there are Gomanaru scenic spots where you can walk around the history of Baekje, such as Gomanaru, Songsan Rigogun, and Communist Castle. Let's take a walk on Komanaru Myeongseung-gil where you can see the history of Baekje at once. Gongju-si, Chungcheongnam-do, Korea. Korea Tour
Read more

People's preconceptions are terrifying. If you have a fixed perspective on one thing or thing, you don't think well in other ways. The same goes for people's thoughts about princesses. Because it is well-known as the capital of Baekje, only the ruins of Baekje, such as the Royal Mausoleum of King Muryeong and the communist castle, are thought of, but do not think about the remains of other times. In Gongju, there are artifacts and remains of each period, from prehistoric cultural relics prior to the Three Kingdoms period to Goryeo and Joseon. Nevertheless, people are not interested in these ruins, so they may be victims of Baekje history. Gongju-si, Chungcheongnam-do, Korea. Korea Tour
Read more 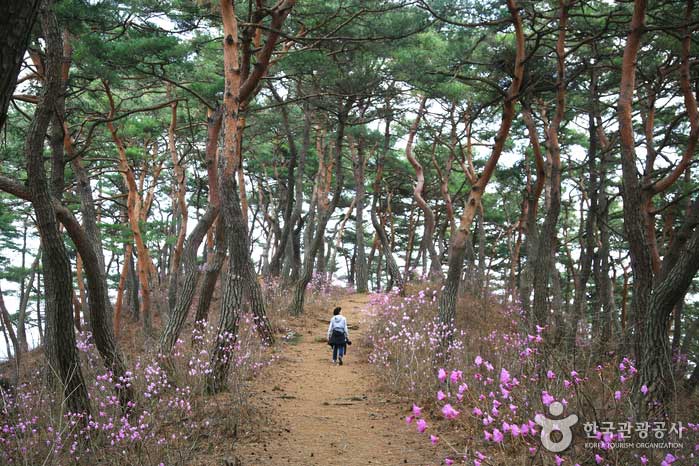