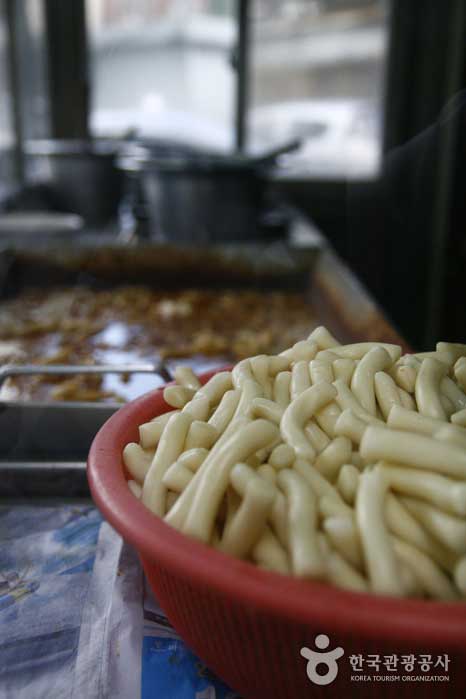 Tteokbokki, with a thick, thick flour rice cake with only a child's finger. It is a spicy and irritating taste, but it is different from the spicy taste of chilled red pepper. It is a strange taste that makes you taste it again. The soup color is also dark red rather than red. It may be like pepper powder or curry powder. Although a common street snack everywhere in Korea is Tteokbokki, why is the poisonous Daegu Tteokbokki called "Drug Tteokbokki"? Suseong-gu, Daegu, Korea. Korea Tour
Read more 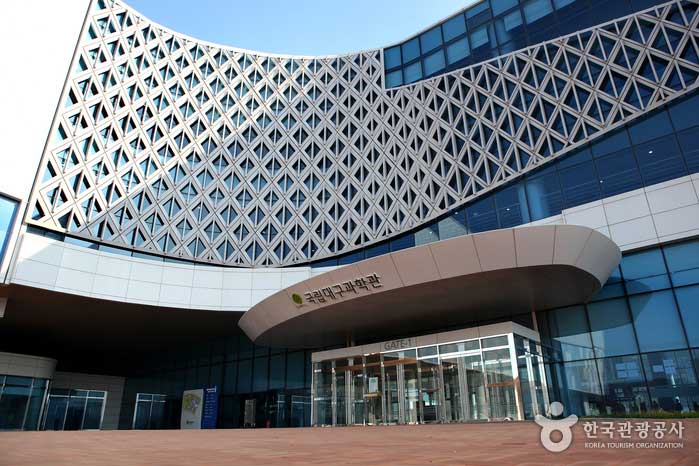 What about the science museum that is exciting and exciting for children who are tired of studying? Daegu Science Museum is an exciting science playground. Difficult science is also an interesting friend when you touch, see, hear, and crawl. As you play and learn, your thoughts grow and your dreams of science grow. Dalseong-gun, Daegu, Korea. Korea Tour
Read more 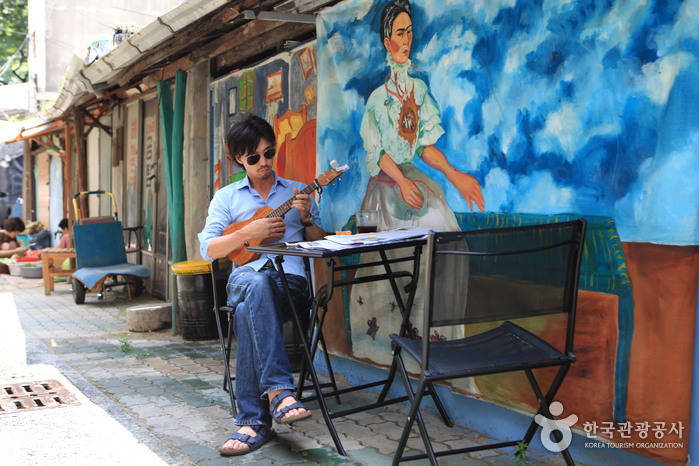 If you go to Daegu, there is Gwangsuk Kim. Singer Kim Gwang-seok, he was born and raised here in Daebong-dong. Imagine the 5-year-old Kim Gwang-seok playing around somewhere on this street. How was this space remembered for him? Daegu, Korea. Korea Tour
Read more 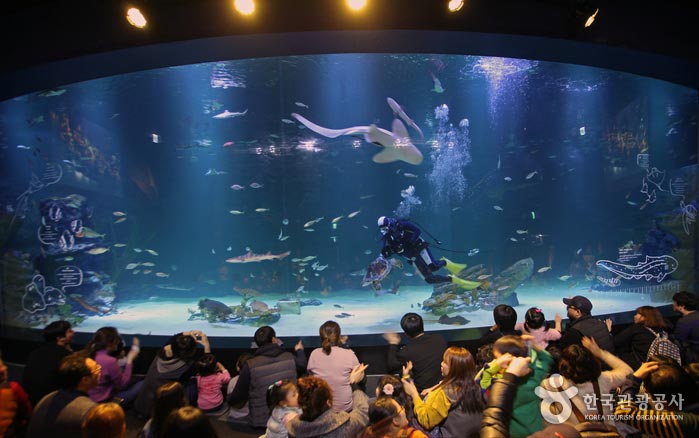 A hot place like an oasis has appeared in Daegu surrounded by mountains such as Palgongsan and Bisleul Mountain. The main character is 'Alive Aquarium Daegu', which was ambitiously presented at Shinsegae Department Store Daegu. It's a sea in the inland city. Alive Aquarium Daegu, as its name suggests, contains lifelike sea life every tank. Visitors are immersed in the mysterious sights of the ocean. Dong-gu, Daegu, South Korea. Korea Tour
Read more 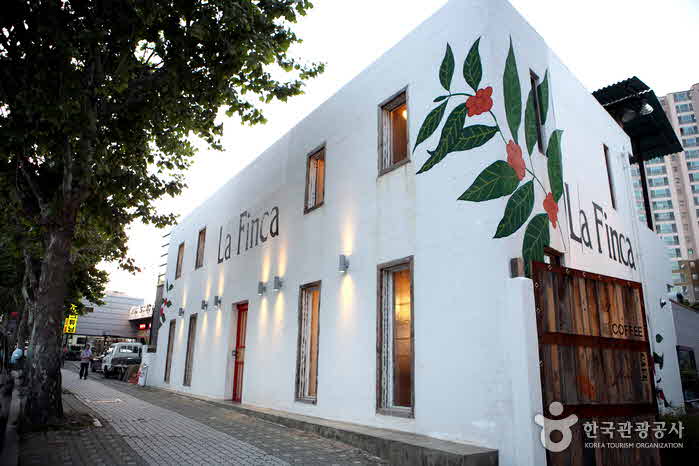 Red small door in a white building. It resembles the door to Alice's Wonderland. Imagine the scenery inside the door for a moment in front of the handles where coffee beans are scattered. What are you waiting for in the afternoon of a drowsy city? I may meet myself as pure as naive and fearless Alice. He enters the door without hesitation. Suseong-gu, Daegu, South Korea. Korea Tour
Read more 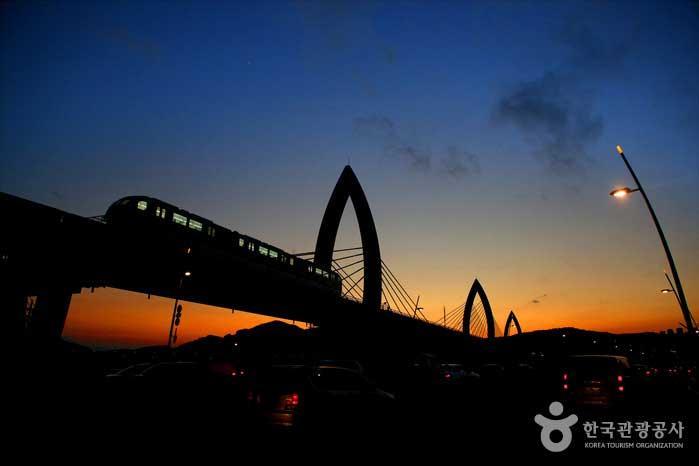 Daegu Ground Railroad, which opened in April, is called a running observatory. A 10-metre high sky train runs over downtown Daegu and presents dynamic scenery. Passing between tall buildings, running across a wide river, flying over rooftops, you encounter Daegu with a different face. Sunsets and sunrises between buildings are also special. When you get off the sky train, you will see Daegu's attractions and food. Line 3 is the new starting point for the exciting Daegu trip. Jung-gu, Daegu, South Korea. Korea Tour
Read more